What weapons of Russia are most valued abroad 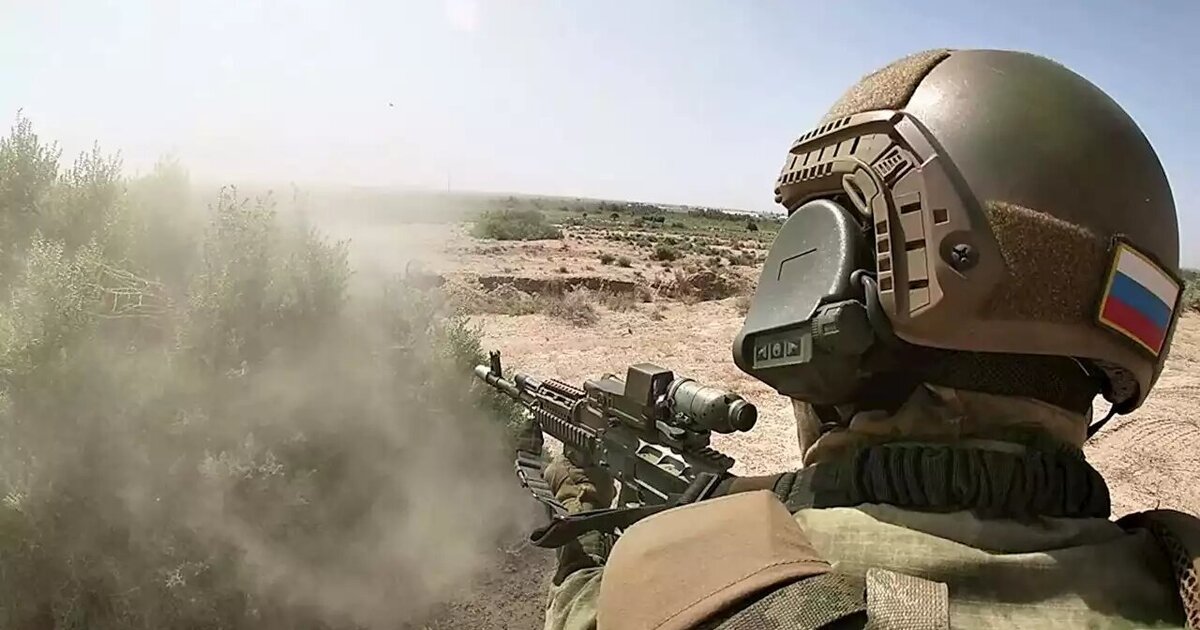 Where does Russia have no competitors today, and where do we win only by price? How many more Russian weapons will be in the world tops?

In connection with the pandemic, problems arose in the arms industry as well – the reduction in sales affected all the main market players. Russia today even runs the risk of flying out of the Top 3 in terms of sales turnover, by the end of 2020 the sales decline is close to $ 1 billion and China has already firmly taken the second place after the United States, pushing us to third (where France is stepping on our heels)

But in terms of the number of supplies, and not financial volumes, we are still second only to the Americans, although they still increased their share over the past decade from 34% to 37%. Russia holds 20%, but at the beginning of the 2010s our share was about 42%.

The main blow for today was the gradual loss of the Indian market, a huge country without its own military-industrial complex, the market of which was one of the most delicious and competitive.

But today we will talk about those types of weapons in which Russia remains the leader, and will remain in the foreseeable future, because worthy competitors do not loom on the horizon.

Almaz-Antey is by far the most important Russian military concern and the only one in the top 10 of the world. True, as a rule, it does not rise from the 10th line annually, being almost 5 times behind the leader LOCKHEED MARTIN in turnover (8.6 billion versus 45). On the other hand, the products of the Russians are not so diversified, these are air defense systems.

This is the pride of the domestic military-industrial complex on the S-300, S-350 and Buk M2EK markets, but, of course, the main trump card is the S-400. It is capable of destroying all modern and most promising air or space attack weapons. The system can hit targets at ranges of up to 400 km and up to 60 km – tactical ballistic targets that fly at speeds up to 4.8 km / s.

The S-400 is the trump card of the solvent countries of the third world, and a number of countries in the second world, because it is a high-tech weapon that can be bought against the will of the United States and its control, which means it shackles their hands for potential military operations. And in general, American counterparts, systems Patriot, despite a series of upgrades in terms of overall performance, they continue to be inferior – they are reliable only at long distances, while almost twice as expensive.

1) Radius of action600 km versus 180 km for the Patriot, which is not farsighted.

3) Russian system capable of working on targets from 5 meters above the surface, A Patriot requires at least 60 meters of height.

4) S-400 in export provides up to 5 missiles for various purposes, when a competitor has only one for all occasions.

Buying a Patriot is not so much a concern for the safety of your sky as an act of political loyalty to Washington. Like, “we bought a Patriot because we were allowed, because we are allies of the United States, think carefully before attacking.” The S-400 works like a freer and more transparent Android in comparison with the closed and expensive IOS.

In addition, the Russians can offer a series of simpler anti-aircraft missile systems: Buk, Pantsir, Tor. Cheaper and more specialized, they have even fewer competitors.

For the next 10-15 years, no one will move Russia from this market.

The United Aircraft Corporation goes head to head with Almaz-Antey, and is approximately in 14th place in the world ranking. Both Sukhoi and MiG today play in the same team on the world market.

With the general domination of the fifth generation, Russian operational-tactical aviation, modernized to generations 4+ and 4 ++, is still possible. Su-30, Su-35, MiG-29, Su-34 and a number of other machines are in demand and interest.

Firstly, the fifth generation of fighters is very expensive, and it’s not just the purchase of the F-35 itself, for example. For such a machine, you need a whole infrastructure, a special quality of airfields, storage and training of pilots. And besides that, there is also the purchase of spare parts and additional equipment, on the supply of which, by the way, they can also veto you, if your plans and your policy are at least a little bit contrary to the American one.

Secondly, the range of combat missions of most local conflicts is solved by 4 ++ systems, their capabilities are enough with their heads. Pilots who have mastered MiG-29or Su-27, will quietly transfer to the upgraded aircraft of the same design bureaus with a minimum of retraining. For potential adversaries, it doesn’t matter from which plane they will be hit with high-precision missiles, if they are already limited by both radar and air defense systems.

And finally, service – after the F-35 price list, spare parts for Russian fighters will seem like a toy at a price. Despite the fact that the machines themselves are quite reliable and unpretentious.

If, in the aspect of large combat aviation, our aircraft are modern already with a slight stretch and will someday be forced to retire, in small aircraft Russian aircraft hold up much more confidently. The Russian helicopter best combines the main qualities of a domestic product – it is cheap, reliable, but, above all, it is not going to lag behind technically.

The main pride is a workhorse Mi-8/Mi-17, a transport helicopter, which, if desired, can be upgraded even to an attack vehicle (within certain limits, of course). In comparison with the American UH-60, the Black Hawk Down is not much inferior in quality of avionics, surpasses in the variety of weapons, and leaves far behind in price. The hawk is an incredibly expensive and difficult to operate machine for a multipurpose helicopter. As if he forgets that he is a helicopter and dreams of becoming almost a shuttle.

The hawk is, of course, lighter, better in climb rate. But, for example, its maximum combat versions put an end to the possibility of simultaneously landing or transporting cargo, and here the adjective “multipurpose” is much more suitable for the Mi-8. And here the domestic car for many years ahead secured a leading position, losing in price by almost two times ($ 12 million versus $ 21 million for Yastreb).

Ka-52 Alligator– in many ways a revolutionary helicopter, today it is the only machine without rotor blades in the tail. Any helicopter has additional blades on its tail that rotate in a lateral projection, they prevent the machine from spinning around its axis. The alligator does not need this – two propellers rotate the blades in opposite directions, this is important for an attack helicopter, as it reduces dependence on such an important and vulnerable element.

In terms of the quality of the sighting, flight and navigation complex, it does not lag behind the Apache, but the abundance of childhood diseases of this, no longer so young machine, still prevents it from pushing the American out of the market, because the AH-64 Apache helicopter is already well-run and proven itself.

But here, too, there is something to cover. The Mi-28 has been successfully fighting in Iraq in recent years on the side of government forces. Which, despite the fact that they depended on the United States for a long time, preferred Russian turntables as more suitable for the region (however, since the time of Saddam Hussein, they have both infrastructure and pilots who dealt with Soviet technology).

Both Russian helicopters greatly leave behind all competitors in terms of armor protection and mass of weapons, yielding, in the case of the Alligator, only to the rate of climb. And more powerful engines allow you to have a larger takeoff weight for this.

And if the Mi-8 has one of the widest lists of operating countries, the combat strike counterparts are doing worse here, the main buyers are Iraq, Egypt, Algeria. True, and here straightens the picture Mi-35, a lightweight clone of the Mi-24 legend, more lightly armed, it has already conquered the market in 10 countries.

Despite not the most optimistic forecasts for the Russian defense industry, we still reserve slots where we are either out of competition, or on the edge, remain a priority in terms of price / quality.

What do you think about the prospects for Russian weapons on the world market?