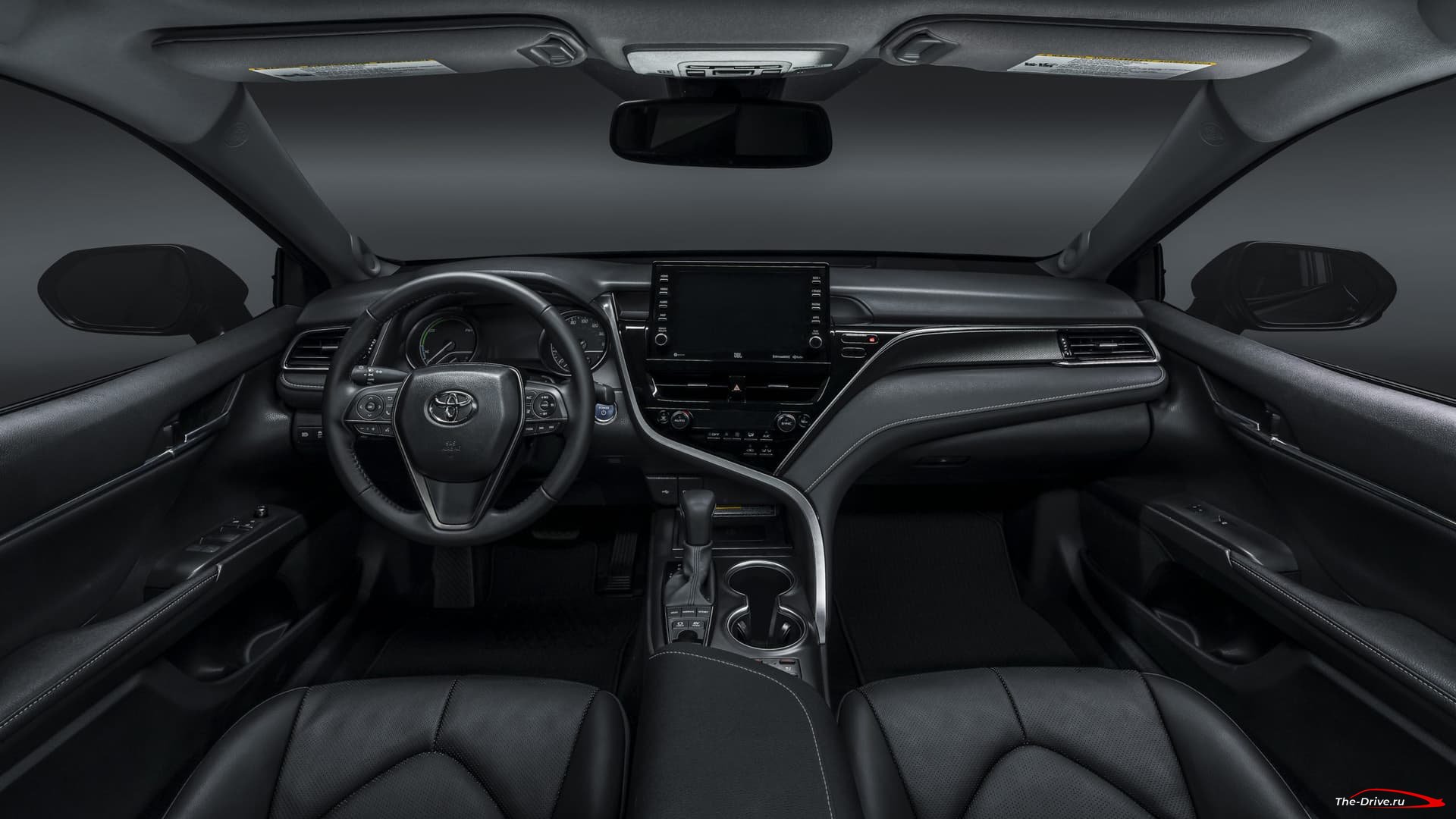 According to the Avstostat agency, Russian Toyota dealers sold 97,941 cars in 2021, which is 6.9% more than the previous year. This allowed Toyota to take the fifth place in terms of sales among all automakers in Russia. The market share of the company was 5.9%.

The RAV4 crossover became the most popular model, sales of which increased by 5.5% and amounted to 38,441 copies. The Camry business sedan was in second place, chosen by 31,983 buyers (+16.8%). An additional incentive for sales growth was the release of an updated model and a special version of the GR Sport.

The Toyota Land Cruiser Prado SUV was bought by 13,102 Russians last year, which is 16.3% better than a year ago. In July 2021, sales of the brand new Toyota Land Cruiser 300 started on the Russian market, and by the end of the year, 1,768 buyers have chosen the novelty.