What smart devices are eavesdropping on their owners 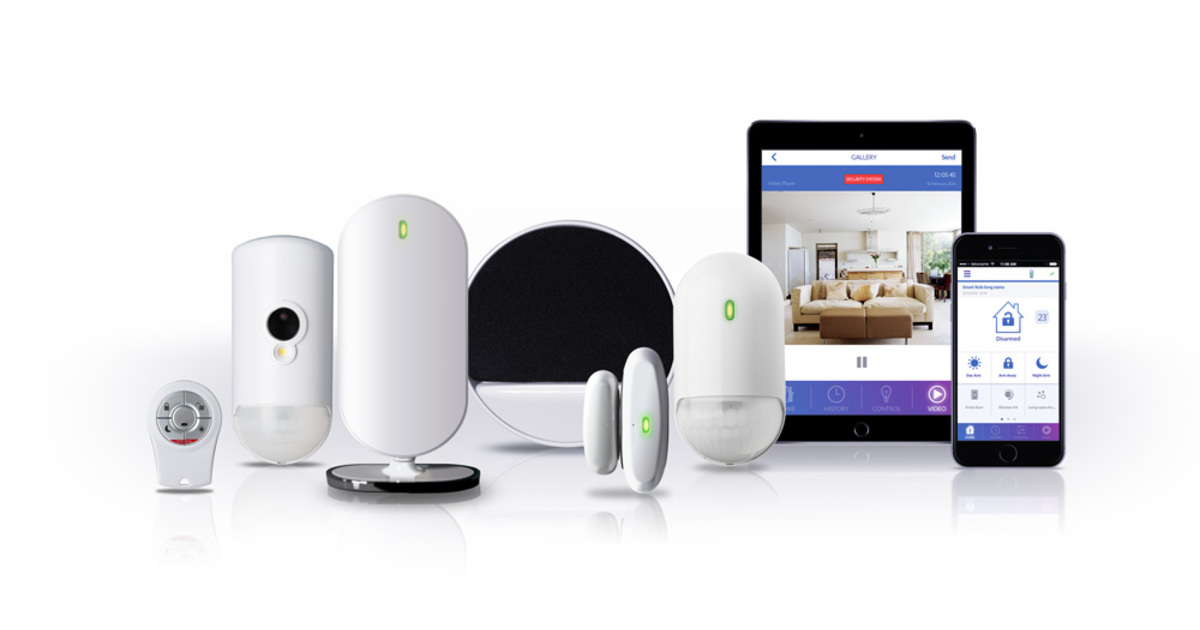 According to Daniil Chernov, director of the Solar appScreener center of Rostelecom-Solar, users are “listened to” mainly by smartphones, but not by the devices themselves, but by applications that need access to a microphone to perform their functions. The software records speech during calls and transmits it to the servers specified by the developer. The expert noted that this is being done to display contextual advertising. And this even applies to the means of mobile operating systems – Android and iOS.

And you can understand whether the developer is following the user by how quickly the battery is discharged, by the increased level of traffic consumption, etc.

“It is enough to take a smartphone and say words that the user does not say in real life, for example, talk about Antarctica or tours in Chile. If after a while, when using a search engine, an advertisement appears that is based on these words, the smartphone records the speech and sends it to the software developer’s server, “Chernov emphasized.

Smart devices like speakers, Smart TVs and the like are also dangerous. This opinion was expressed by Sergey Zolotukhin, senior trainer in computer forensics at Group-IB. According to the specialist, the more iOT devices are used in the home, the higher the likelihood that one of them will become an entry point for criminals. The comfort of a smart home can turn into excellent conditions for such actions. Therefore, you always need to objectively assess the risks before signing any documents for using the software.

According to Zolotukhin, there are three effective ways to reduce the risks of unauthorized wiretapping. To do this, you need to install applications only from official sources, pay attention to how the program that controls the microphone works. In addition, devices should be limited to listening in the background.