What skin diseases can appear after suffering a coronavirus 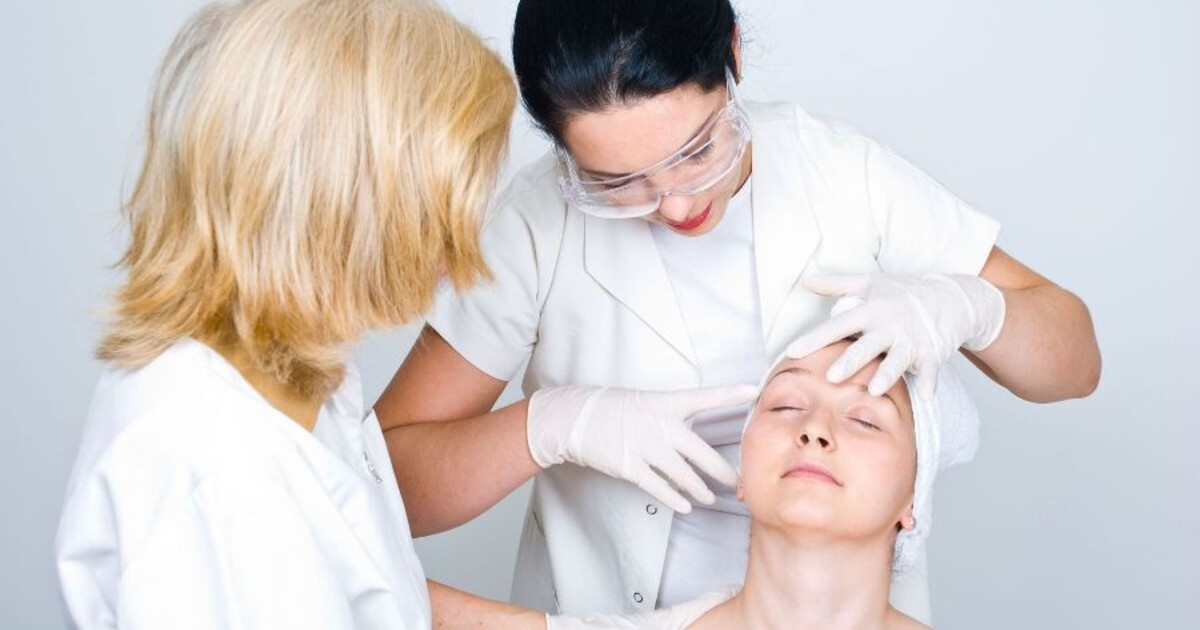 Yulia Galliamova, dermatologist and trichologist, said that today, a variety of post-like symptoms that appear on the skin are common. Over time, there will only be more of them.

The dermatologist recalls that she was recently visited by a patient without a thumbnail. The woman complained that the detachment occurred simultaneously with hair loss after suffering from the coronavirus.

She had a detachment of nails from the nail bed, which we sometimes observe with the Coxsackie virus (in Russia it is less common, it is brought to us from Turkey). Of course, one case does not give a reason to make any extensive conclusions and move from the particular to the general, but this is to the fact that, quite possibly, we will see some other surprises

According to Gallyamova, at the moment dermatologists distinguish several postcoid symptoms, among them – urticaria, dermatitis, the resistance of allergic reactions to treatment, re-emerging allergic reactions in people who have not previously complained of such ailments, as well as an increase in the symptoms of existing chronic diseases.