What Russians love to do on TikTok 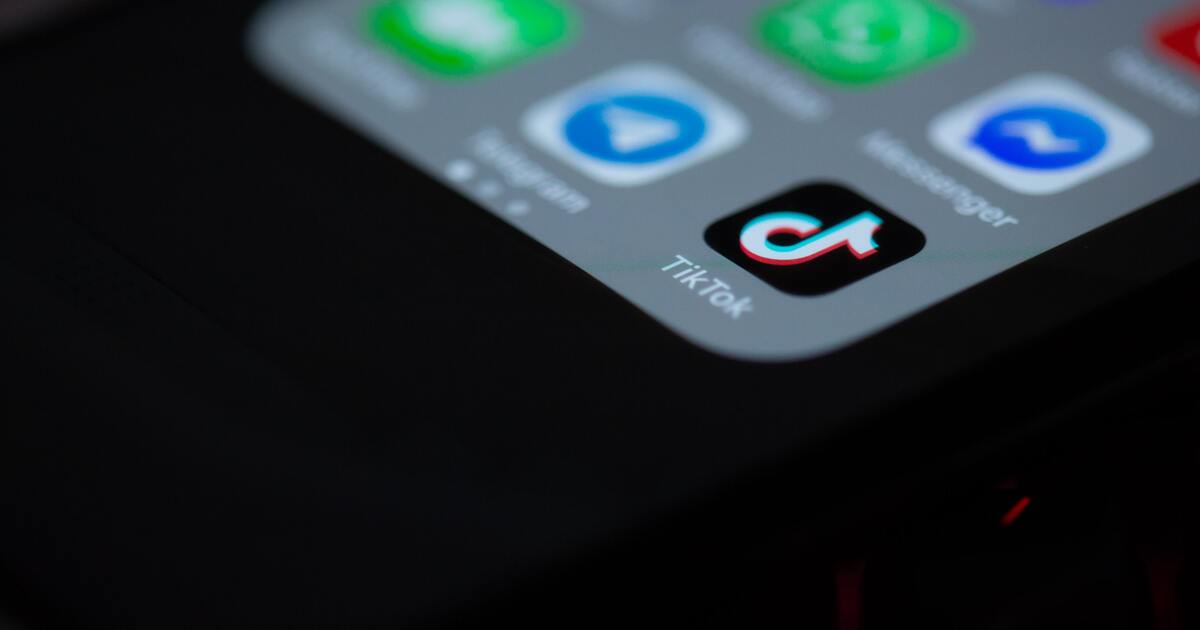 TikTok has released an annual report with major trends for 2021. It became known which videos were watched and made by Russian users.

According to statistics, Russians like to watch short life hacks, accompany their videos with songs of Russian rappers and apply the effect that “rejuvenates” faces. The video about atypical black-and-red hair dyeing (more than 148 million views) took the first place in popularity. The second place went to a video from the children’s entertainment account “Dad and Leo”, and the third – a macro shot of a scorched knot of threads.

The most popular effect for commercials is the “Bebiduet” for “rejuvenation” of the face. The second place was taken by the “Curve” effect of the curved mirror, and the third – by the “Waterfall” filter.

Among the topics, cooking has become the most popular. People liked to watch the recipes for Adjarian khachapuri, cakes, etc.