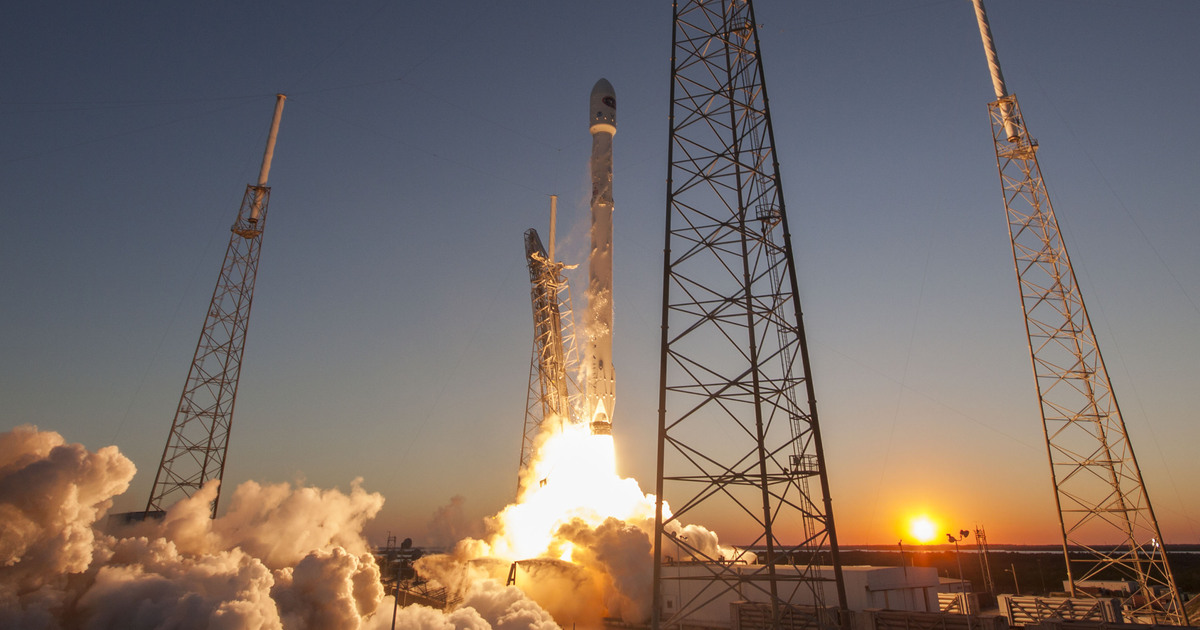 But why does Russia still not have missiles similar to those of Elon Musk? In fact, the Russian Federation developed a program of reusable boosters earlier than SpaceX. It happened back in the late 1990s, but in the early 2000s, residents of the country saw the Baikal missiles. But at that time, due to economic problems, the project could not be implemented. At the same time, if we evaluate the development in technical terms, then Russia thought it better: instead of vertical descent and engine braking, the Russian upper stage was able to release wings and planned to the nearest airfield with the engines turned off.

Another problem for Russia in the space sector is the US sanctions. The United States has succeeded in making its clients only fly American missiles. Another option for potential customers is to refuse flights altogether.

According to Life’s sources, at the moment there are no private enterprises in Russia that would be engaged in the creation of spacecraft.

As for reusable structures, the creation of the Amur-LNG and Krylo-SV missiles is nearing completion. True, in September 2021 it became known that these missiles would not be used soon. So far (for another ten years) they will continue to use Soyuz-2, and only a reusable rocket will come to replace them.

At the same time, in 2023, all potential customers will no longer be able to purchase Russian missiles and their components. This is due to the Pentagon’s ban. It will begin to operate on December 31, 2022, and anyone who violates it will not be able to cooperate with the United States.