What other vaccine did the Russian military begin to vaccinate? 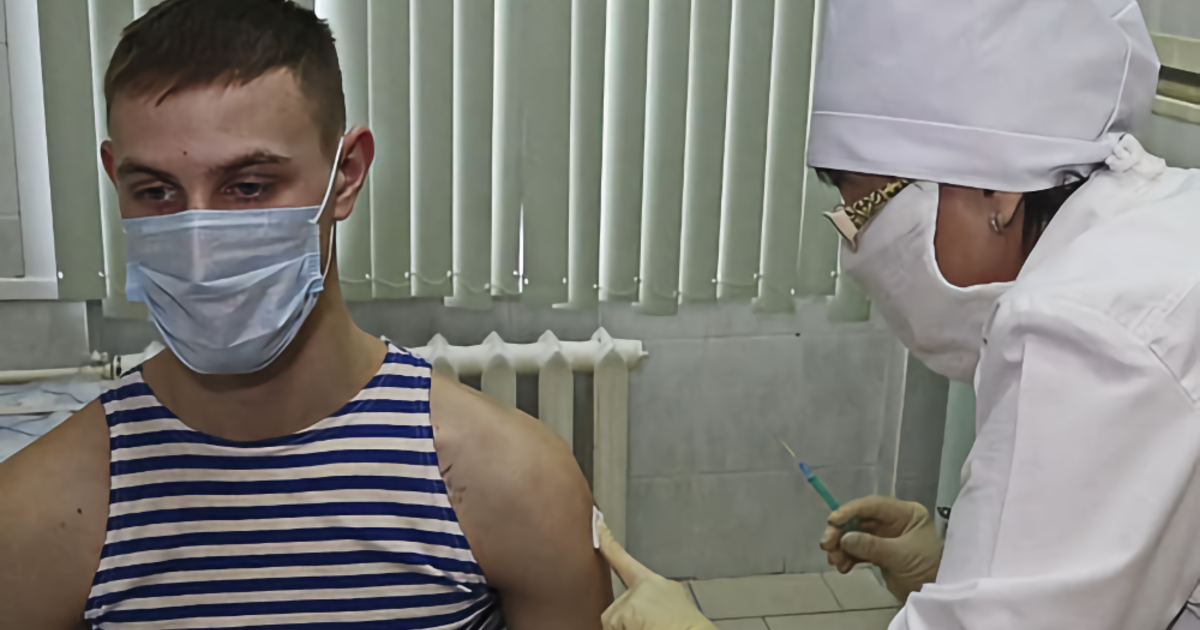 The network has information about replenishing the list of vaccines that will be used on the Russian military. Now, in addition to Sputnik V, they will also be vaccinated with KoviVac.

For these purposes, the Western Military District was allocated an additional batch of not only “Gam-COVID-Vak” (better known as “Sputnik V”), but also a drug from the center named after Chumakov.

Also, the press service of the Western Military District told about the increase in the bed capacity for hospitalization of patients in the framework of assistance to the civilian population of the region. For example, during non-working days, chambers were additionally deployed to accommodate civilians.

Recall that according to the latest data from the Ministry of Defense, in Moscow, Nizhny Novgorod, Ivanovo, Yaroslavl and Smolensk, more than 10 thousand servicemen of the ZVO tank army have gone through revaccination against COVID-19.