What laptops do Russians prefer during the crisis. Sales statistics for the first half of the year have appeared 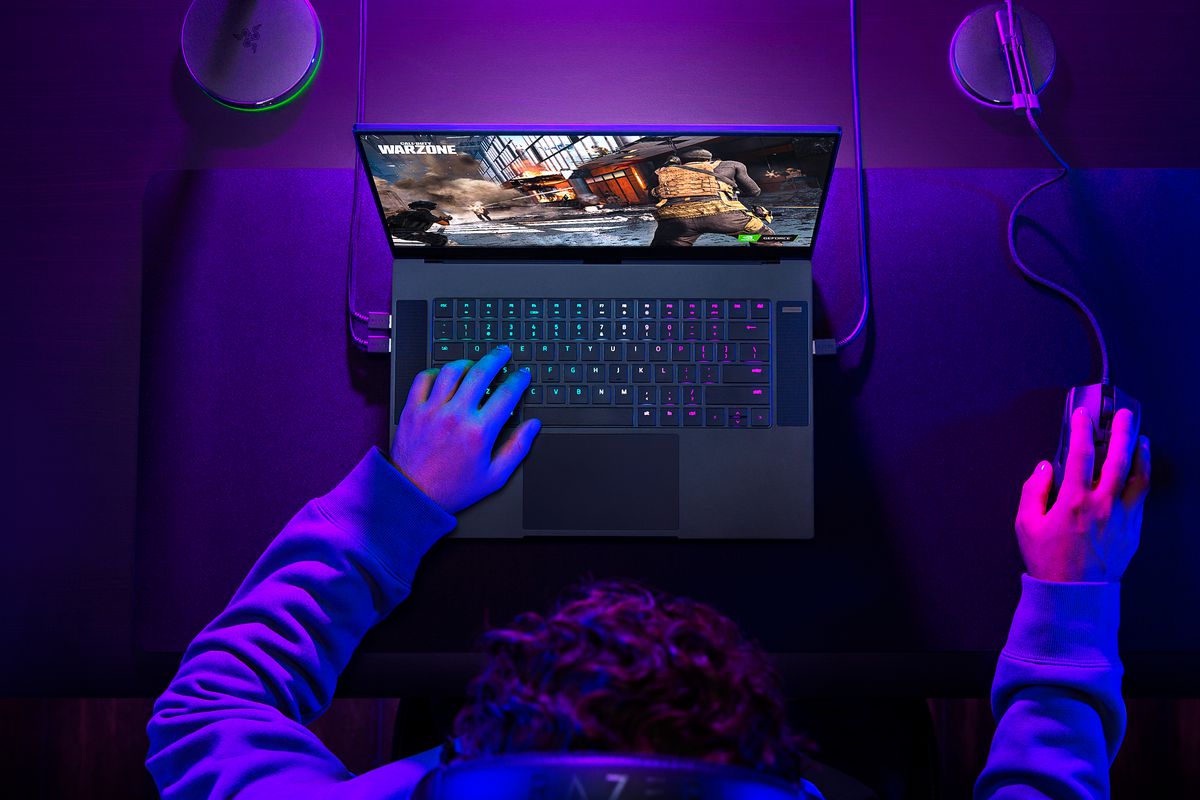 The source, referring to data from the Citilink network, published statistics on sales of laptops in Russia in the first half of this year.

The most popular among Russians were mobile PCs in the segment from 35 to 60 thousand rubles, that is, in the middle price segment. At the same time, smartphone market statistics show that demand from Russians has shifted to the lower price segment.

Asus was the top seller, followed by HP and Lenovo. At the same time, last year the first place was occupied by HP. Separately, the source notes the explosive growth in sales of Huawei laptops: demand for them has more than tripled in annual terms.

There is no list of the most popular models in the upper price segment. But it is reported that most often consumers bought laptops with a six-core Ryzen 5 or Core i5 CPU, 8 GB of RAM and a 512 GB SSD.

Separately, the source provides data on gaming mobile PCs. Here the top three looks like this: Lenovo IP Gaming 3 15ACH6, Acer Nitro 5 AN515-57-51GK i5 and Asus TUF Gaming FA506IC-HN042W. The most popular gaming laptops were equipped with a GeForce RTX 3050 graphics card, that is, the maximum demand was for fairly affordable models by the standards of this segment.