What is the Xiaomi robotic dog really capable of? New video posted 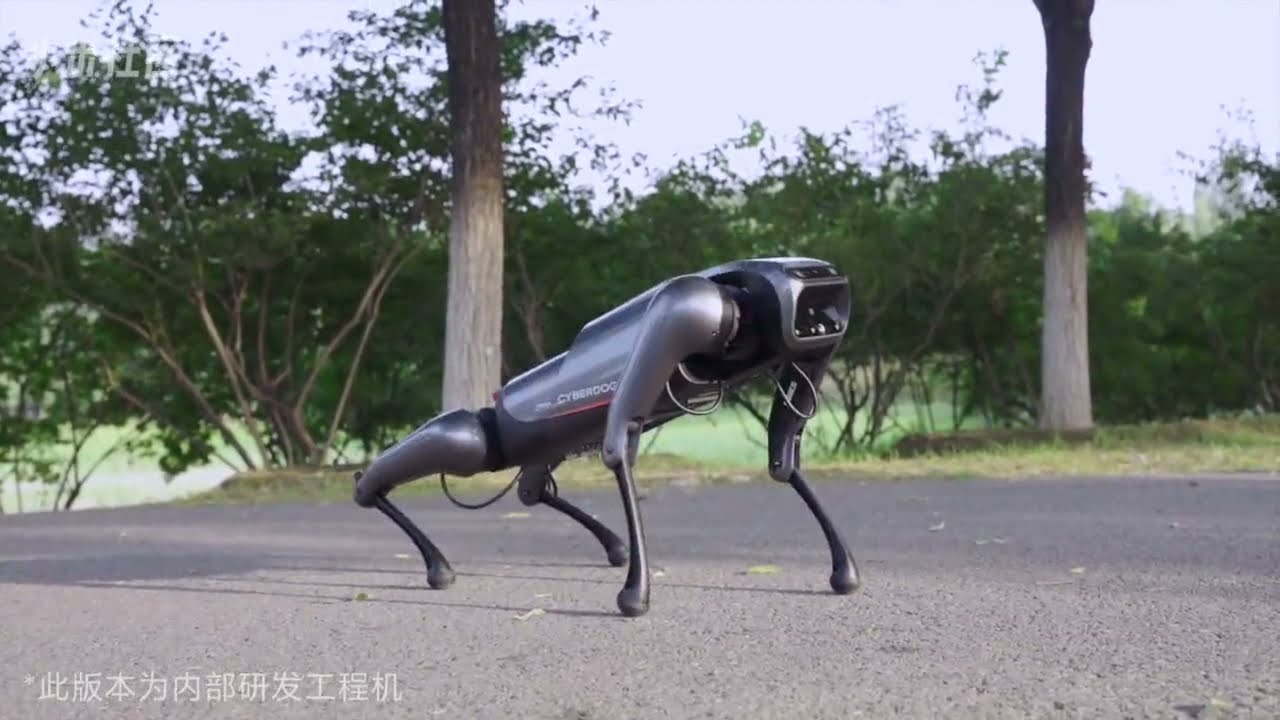 Xiaomi has published a new official video with the robotic CyberDog, which was unveiled in August this year.

Unlike the first commercials, we are shown what a robotic dog really can do, as well as what sensors it is equipped with. By design, Xiaomi’s CyberDog strongly resembles the Spot robot produced by Boston Dynamic, but at the same time it costs dozens of times less. The Spot robot developed by Boston Dynamic is offered for $ 74,500, while the Xiaomi CyberDog costs $ 1,540.

CyberDog uses Xiaomi’s own servo motors, with which the robot can move at speeds up to 3.2 m / s, as well as perform complex actions, including back flips. The video shows how the dog gives its paw, stands on its hind legs, falls on its back, rejoices when it is stroked, and so on.

The robot is built on the Nvidia Jetson Xavier NX platform, it is equipped with a 128 GB solid-state drive, almost a dozen different sensors, including touch and ultrasonic sensors, binocular ultra-wide-angle cameras and ToF cameras, as well as a GPS module.

Xiaomi notes that this is an open source project that allows other developers to contribute and extend the functionality of the robot.