What is the new affordable Redmi 11A capable of? Disclosed the characteristics of the smartphone 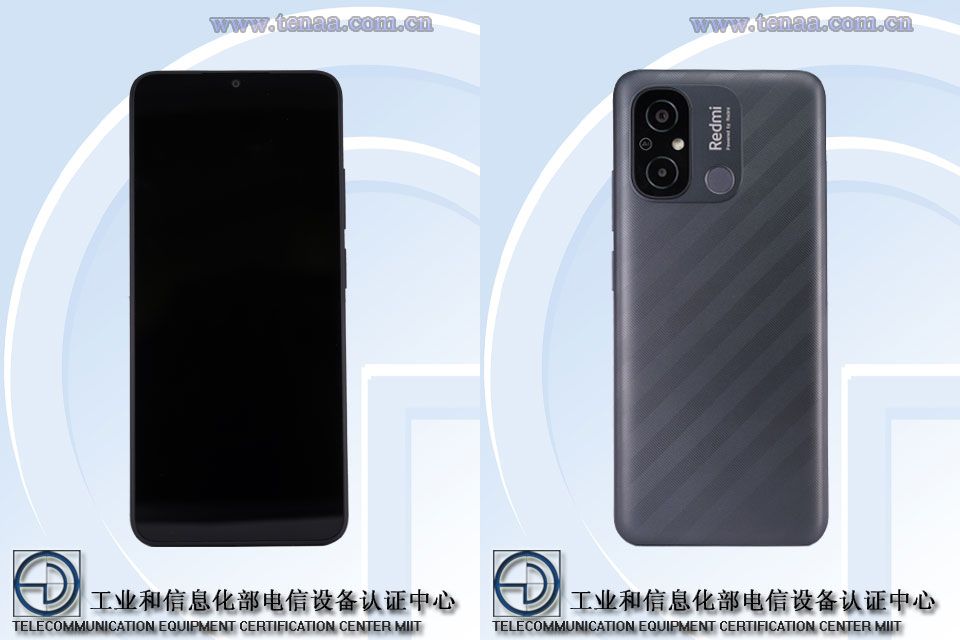 The battery capacity is decent at 5,000 mAh, but the port is just a microUSB and fast charging is not supported (capacity is limited to 10W). The phone also received a microSD card slot and an IR emitter.