What is the difference between Xiaomi smartphones costing from 20 to 60 thousand rubles: a comparative test 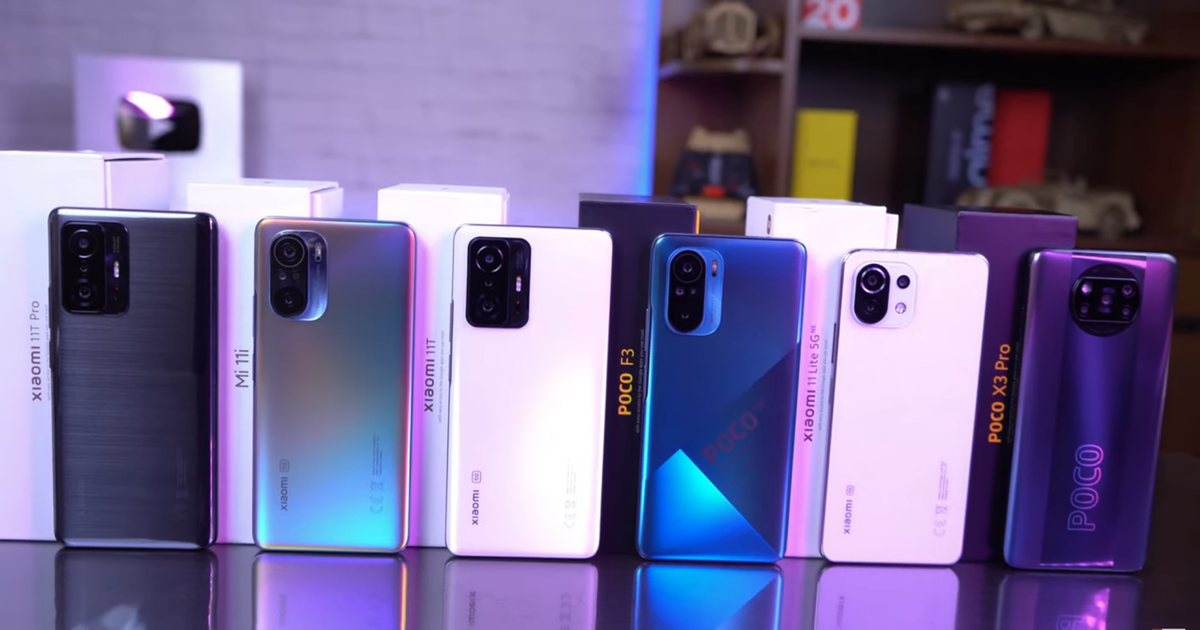 In 4K 30 fps, stabilization works well on all devices, the detail is about the same. In 4K 60 fps or Full HD 60 fps (depending on the capabilities of a particular model), autofocus works slowly on the Poco X3 Pro, and image stabilization also does not work well on it. Poco F3 is also not very good in terms of stabilization in this mode.

In Full HD 30 fps on the front camera, stabilization works well on all smartphones. And the video quality is quite similar. With the main camera in Full HD 30 fps, there is no significant difference between the devices.

Then the expert moved on to photographs. The shots with a wide-angle lens are almost identical, but the 11T Pro breaks out a little ahead due to better detail. With a lack of lighting, the difference between the models is more noticeable, and the 11T Pro is also the best.

The main lens in standard mode produces very similar photos for all devices. And in the high-resolution mode it lags far behind other 11Ts. If you choose from the 108-megapixel main cameras, then the 11T Pro, Mi 11i turn out to be the best. And the worst is the photo of the Poco X3 Pro with 48 MP. The Poco X3 has the worst macro lens, while the others are equally good.

In indoor lighting and when shooting with a flash, there is no difference between the photos. And as soon as the light starts to run out, the 11T Pro and Mi 11i take the lead. Poco X3 Pro turns out to be the worst in this parameter again. Although if you turn on the night mode, the pictures will be almost the same.

The X3 Pro also loses out on the front camera. It has a smaller capture angle than the others, and also noticeable problems with the level of sharpness. As for the winners, according to the expert, among them are Mi 11i, Poco F3 and 11 Lite 5G NE. Portrait mode works roughly the same in all cases. With a lack of light, the X3 Pro turns out to be an “outsider” again.