What is the difference between the strains “alpha”, “delta”, “omicron” 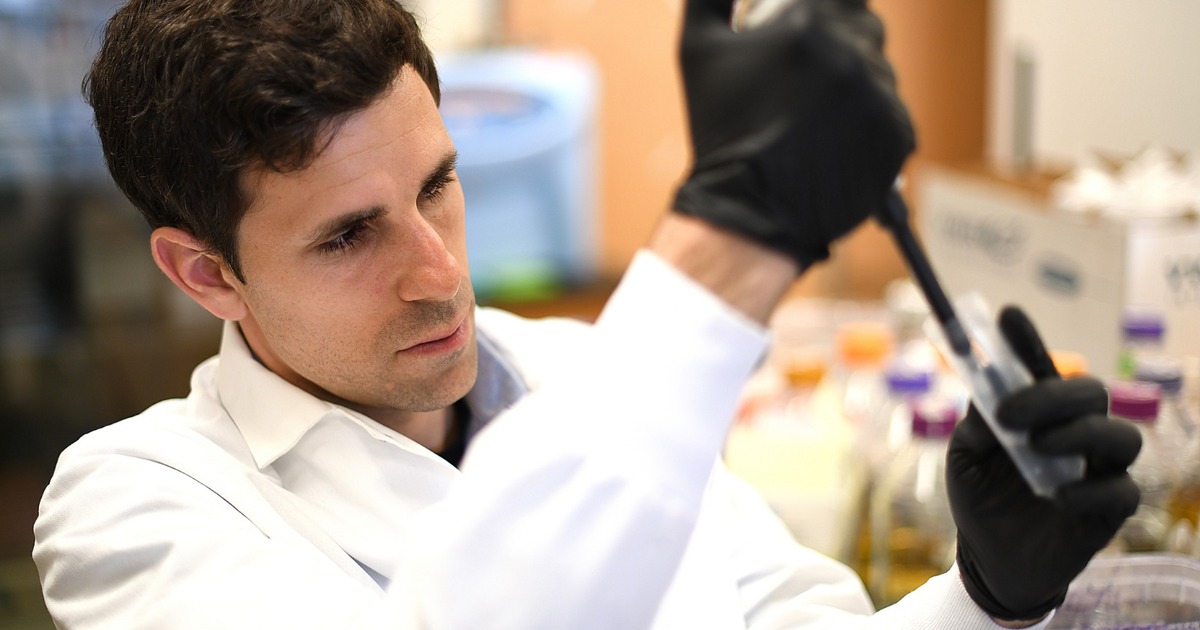 At the moment, there are three most dangerous strains of COVID-19: they are known under the names “alpha”, “delta”, “omicron”. At the same time, there is a difference between them, including in terms of the manifestation of symptoms and the degree of infectiousness. More about this – in the material “Life”.

In truth, the very first variant of the coronavirus was wuhan… It differed only in that people had not previously encountered such an infection. According to microbiologists, this virus entered the body through the ACE2 receptors, which are found in almost the entire body, including the respiratory system and the brain. Therefore, there are so many manifestations of the disease: it can be a loss of smell, thrombosis, pneumonia, encephalitis. Subsequently, as we know, the virus mutated.

Alpha Strain (UK)appeared in September 2020. It turned out to be more dangerous than the previous one: 30-70 percent more deadly, as noted by the British Advisory Group on New Threats of Respiratory Viral Infections NERVTAG. Also, according to the London School of Hygiene and Tropical Medicine, the alpha variant spreads faster by 56 percent, that is, it is 1.5 times more infectious.

Delta Strain (Indian)originated in October 2020. In August 2021, it became the most common of all (70 percent of all infections are associated with it). It is even more contagious, has a short incubation period (about five days), symptoms atypical for the previous variants (vomiting, nausea, gastrointestinal problems, etc.).

Finally, omicron strain (South African)… Not much is known about him yet. For example, there are now several dozen confirmed cases of infection, and the main symptoms are headache, fatigue, and (occasionally) fever.

It turns out that with each new strain, the infectiousness of the virus increases, the incubation period decreases, but it is not entirely clear about the severity of the infection. Perhaps it is just the same decreasing.