What is the difference between the brains of women who have sex more often? 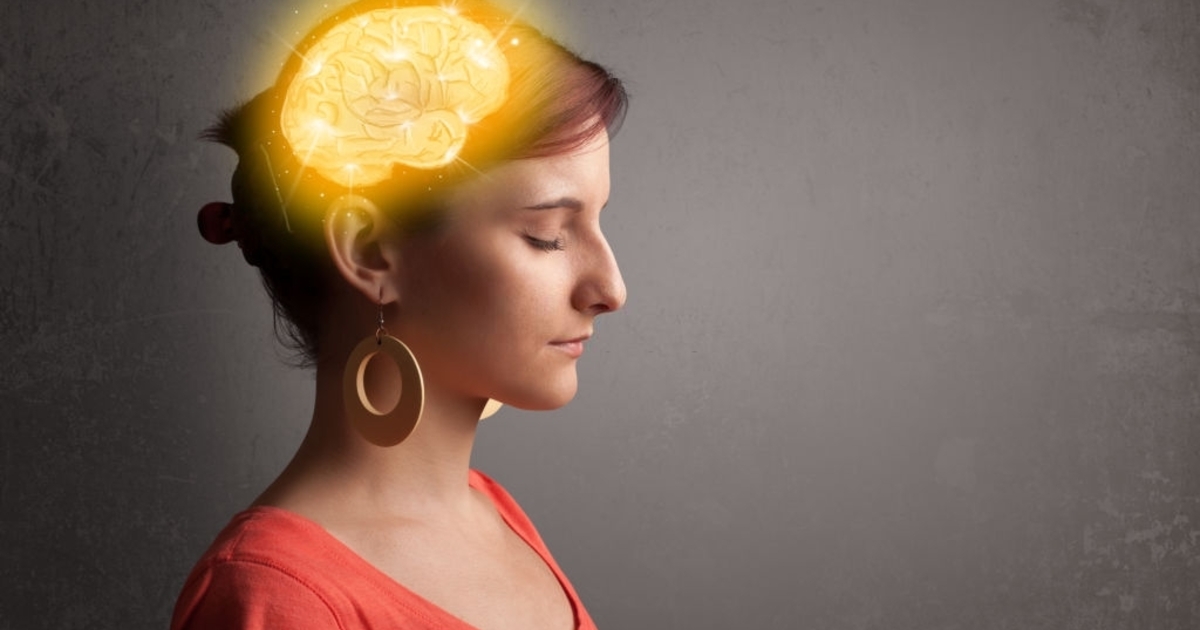 German neuroscientists analyzed the brain activity of 20 women and identified areas in the brain associated with the clitoris. It turned out that these zones differ from person to person.

For these women, scientists stimulated the clitoris with a special device. This is a small round gadget, which, using jets of air, makes the membrane vibrate slightly.

The participants’ clitoris was stimulated eight times, each time lasting ten seconds, and the break was the same ten seconds. For control, the same device was attached to the back of the right palm.

Brain imaging results confirmed that female genitalia are associated with the primary somatosensory cortex, and clitoral stimulation triggers dorsolateral activation in both hemispheres.

Scientists also tested whether the characteristics of this zone were associated with the sexual activity of the participants in the experiment. It turned out that if a woman had sex often, then she had a thicker corresponding area of ​​the brain. However, nothing can be said about cause-and-effect relationships.