What is the difference between iPhone and Android, why is there such a difference in the price of both! Get the details here… 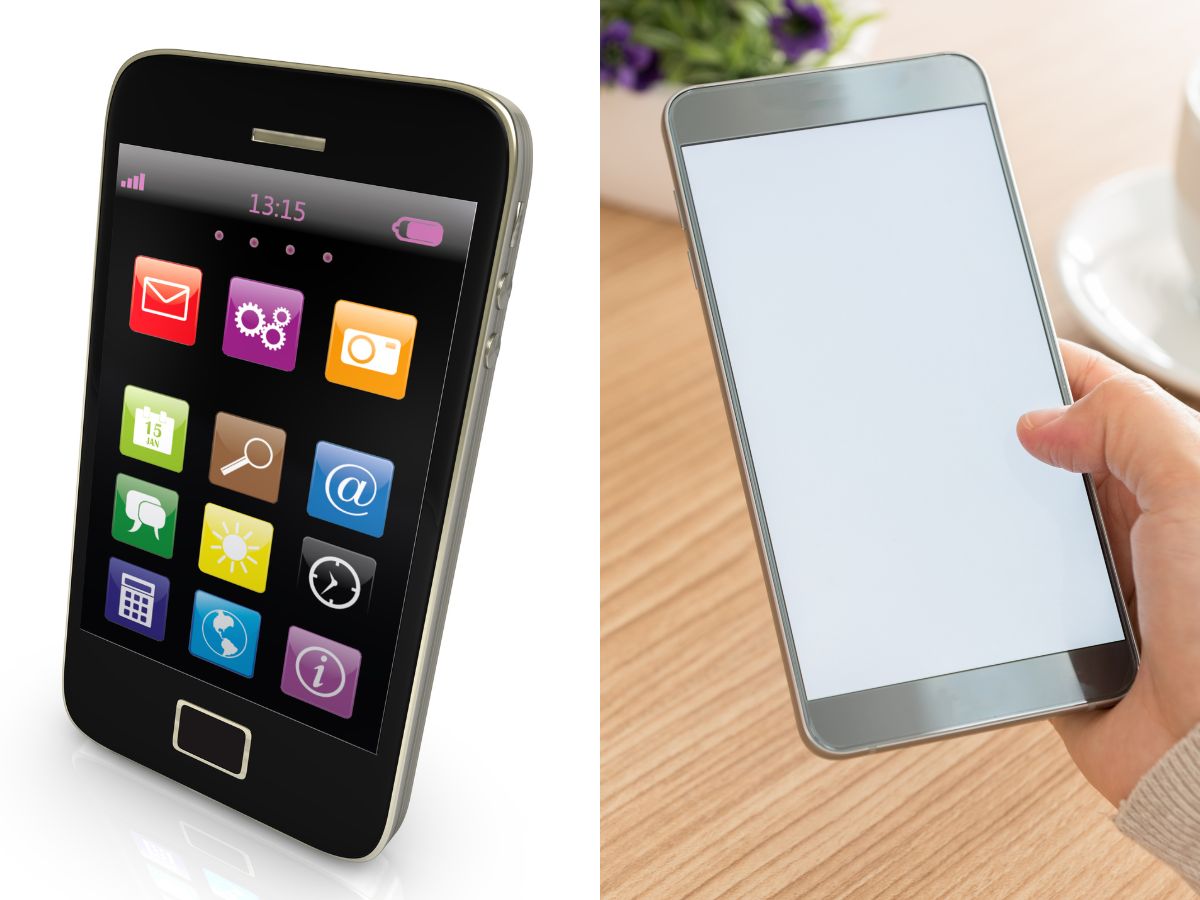 Once upon a time there used to be Android phones in the market.

Then came the era of the iPhone and Apple phones became a status symbol.

Due to the amazing features and unique operating system, the iPhone gives a different feel.

New Delhi. Usually people say in conversation that iPhone is iPhone. Where can Android compete with it? Why is this? Few people would know the answer to this question. First of all, the iPhone is currently a status symbol and is also quite expensive compared to Android phones. So let’s understand what is the difference between the two and why there is such a difference in the price of both.

iPhone is better in many ways: If only one company makes iPhone, then it also has its advantage. Its operating system does not have bugs nor is it easy to hack. On the other hand, Android is with everyone, so all the frauds keep coming out about it. iPhone does not hang, on the other hand, it is normal for Android phones to hang.

This unique thing makes you stand out: If the iPhone is damaged, then service is easily available at any Apple store, but if there is some defect in the Android phone, then it will have to be taken to the respective company’s store itself.

Why is there a difference in the price of iPhone and Android phones: Despite the normal battery backup, the iPhone remains a unique brand. Its features and look are almost the same in every phone. Despite this, due to its operating system and better safety system, it is far ahead of Android. This is the reason why the customer runs after more expensive iPhone than Android.