What is the difference between air, oil and liquid cooled engines, which is the best in cooling? know here 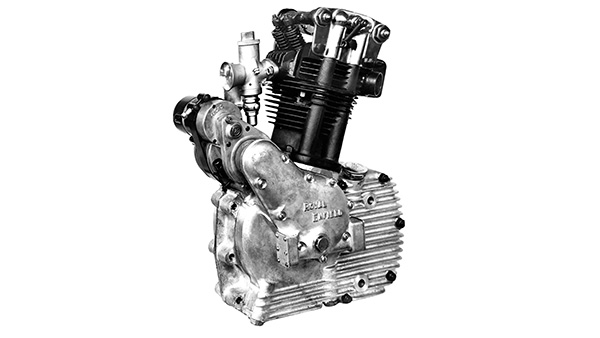 Let us tell you that all types of engines in vehicles nowadays, engine oil is used for lubrication in all. This engine oil gets heated by the constant movement of the parts inside the engine which these techniques need to keep cool. Although the engine will be air cooled, oil cooled or liquid cooled, it depends on how expensive the bike is or how big the engine of the bike is.

As the name suggests, air-cooled engines use flowing air to cool the motor. Generally air cooled engine is given in most of the bikes. Due to this technology being cheap, it is used in affordable bikes.

This engine is usually seen in 100cc to 200cc bikes. Air cooled engines have several lines called fins. Through these lines, air is applied to the surface of the engine, which keeps the engine oil cool. Air-cooled engines are more economical and lighter than all three types of engines as they do not require any additional equipment.

This process continues while the bike is running and the engine remains cool. Oil cooled engines are commonly seen in bikes with a capacity of more than 150cc.

Liquid cooled engines are commonly used in cars, buses and trucks. However, with the ease of technology, they are now being used in two wheelers as well. Liquid-cooled engines are widely used by almost all the automobile companies around the world.