What is special about the 2022 Toyota Glanza Facelift, know 5 such features of this car, which make it great 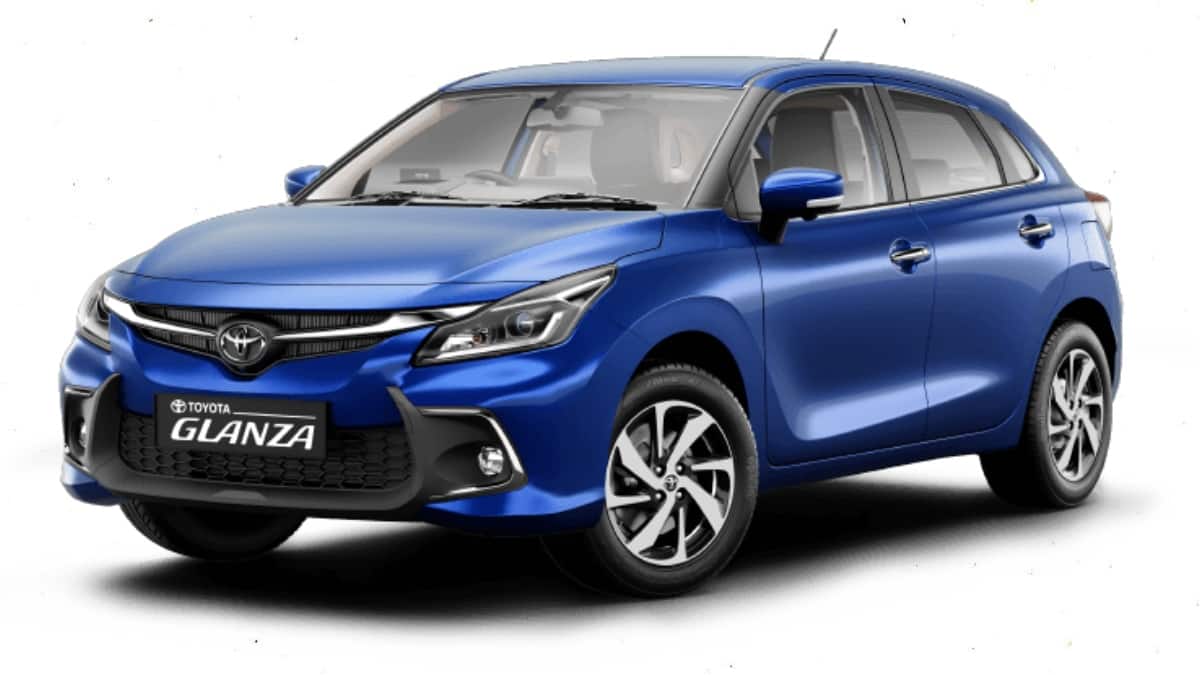 The new 2022 Toyota Glanza Facelift has been launched in India at a starting price of Rs 6.39 lakh (ex-showroom).

The Toyota Glanza is a rebranded version of the Maruti Suzuki Baleno. However, this time some important changes have been made in it which sets it apart from the Baleno. For example, it gets a Camry-like grille and bumpers with bold chrome accents, new LED headlamps with LED DRLs, etc. The new Glanza is offered with five color options, which include – Sportin Red, Enticing Silver, Insta Blue, Gaming Gray and Cafe White.

Many great features have been given in the new 2022 Toyota Glanza facelift. It gets a new 9.0-inch Smart Playcast touchscreen infotainment system with Android Auto, Apple CarPlay and 40+ connected car features. Apart from this, it also gets a heads-up display, a 360-degree parking camera, an all-LED lighting system, a flat-bottom steering wheel, and safety equipment like six airbags, ESP, hill hold assist.

The new 2022 Toyota Glanza is powered by a 1.2-litre K-series dual jet, dual VVT petrol engine with a start/stop system to boost fuel economy. It generates power of 88.5 hp and peak torque of 113 Nm. The engine comes mated to a 5-speed manual gearbox and AMT. According to the company’s claim, its mileage is 22 kmpl. Due to the start-stop function, it consumes less oil and emits less carbon.

The new 2022 Toyota Glanza facelift is offered in four trim levels E, S, G, and V. Its prices start at Rs 6.39 lakh and go up to Rs 9.69 lakh (ex-showroom). Pre-bookings for the new Toyota Glanza are already open and one can book this premium hatchback by paying a token amount of Rs 11,000. It will compete with Maruti Suzuki Baleno, Hyundai i20, Tata Altroz ​​and Honda Jazz.