What is Inflation Rate: What is inflation rate and how will it affect your pocket? understand here 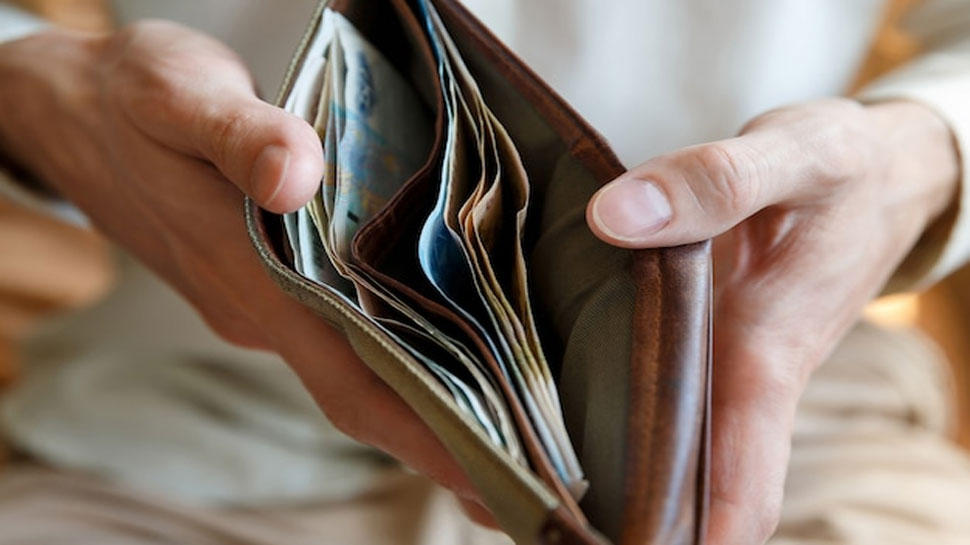 Aarti Rai / New Delhi:  Inflation or inflation is a general increase in the prices of various goods and services over time in the economy of any country. When the general price rises, there is a decrease in Purchasing Power. For any country, the situation of high rate of inflation or a sharp fall in it can prove to be harmful for the public and for the economy of the country.

The opposite of inflation is deflation

Economists believe that inflation is born out of printing more money than necessary than the economy. The opposite of inflation is deflation, that is, a situation in which there is a sharp fall in the prices of goods and services over time.

Inflation rate is measured on the basis of CPI

The retail inflation rate in India is measured on the basis of the Consumer Price Index (CPI). It measures price changes from the perspective of the buyer. It also reflects the change over time in the level of retail prices of selected goods and services at which consumers spend their income. Inflation is measured by the inflation rate. That is, the percentage of price increase from one year to the next.

What is Retail Inflation Rate?

Due to increase in retail inflation rate

impact on the economy of the country

Inflation has a major impact on investors. Also, it falls on the people of the fixed income group such as workers, teachers, bank employees and other similar classes. A very large section associated with this is the farming class, whose income is dependent on agriculture. The rise and fall of inflation has a huge impact on farmers. Lender of inflation affects both the creditor and the debtor.