What is Fake Blue Screen and how to turn it off? know full process 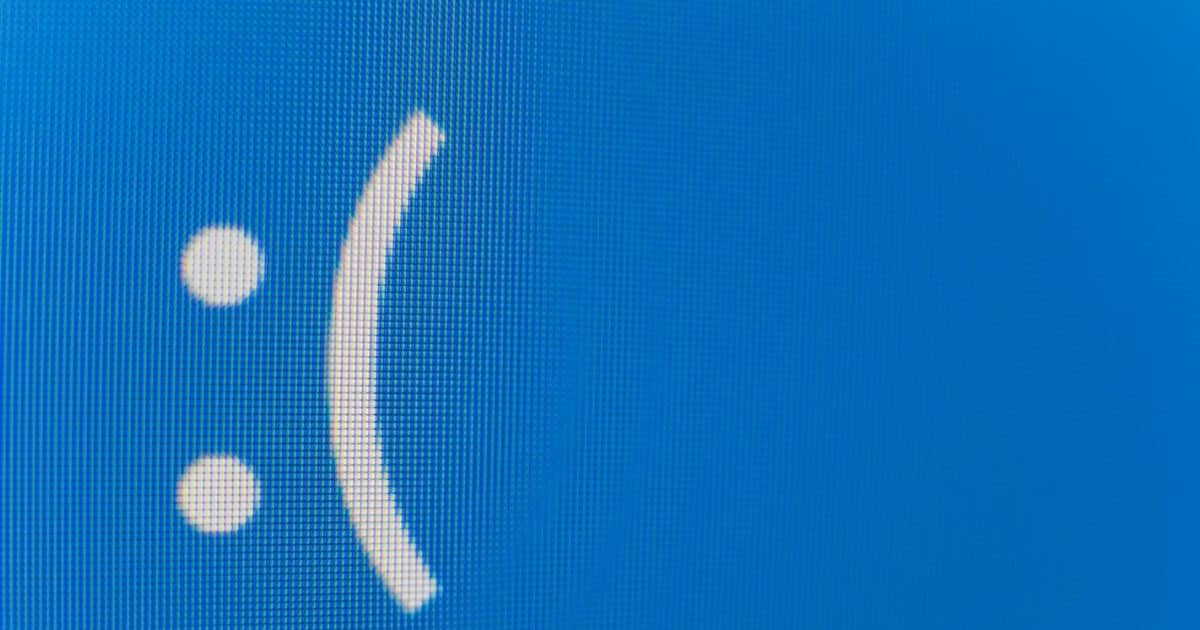 Blue screen of death is very common in PC hang.

Can create it very easily from any computer or laptop.

Open the command on administrator mode and type Powershell.exe wininit.

New Dill. Continuous work on the computer causes heat or hang problems. In such a situation, it is very common to have a blue screen of death on the device. After this, people wait too long to be normal. Some people get upset because of this. People try to correct it after starting a computer or laptop, but it is not easy to find a solution. Now you can create this blue screen by yourself too.

There is no need to download any screen software for this. You can also bring it by yourself by opening the command prompt on administrator mode.

What happens is fake blue screen
People get upset after ‘ Your Device ran into a problem’ on screen after being hanged for some reason while constantly working on a computer or laptop. It takes a few hours to correct it. Many times people wait until it is restarted. Creating this blue screen in any computer or laptop is very easy. For some time, this can set off by going to the computer setting.

Create Fake Blue Screen
1. Open run prompt to create a fake blue screen.
2. After this, press the Ctrl+Shift+Enter button simultaneously by writing CMD.
3. Now the command will open on print administrator mode.
4. Type Powershell.exe wininit in it.
5. Now the blue screen of death will come as soon as you press the enter button.
6. It is very easy to do it in any Windows laptop or computer.

Fake blue screen off
After creating a fake blue screen it may take longer to narmalize back to those who do not already know about it. After knowing about bathing it, you will also have ease to deal with such problems later. After the fake blue screen comes to any computer or laptop, restart it by pressing the button. This way you can normalize any PC in no time.