What is Android Auto and Apple Car Play, if you put it in the car, there will be no need to use the phone 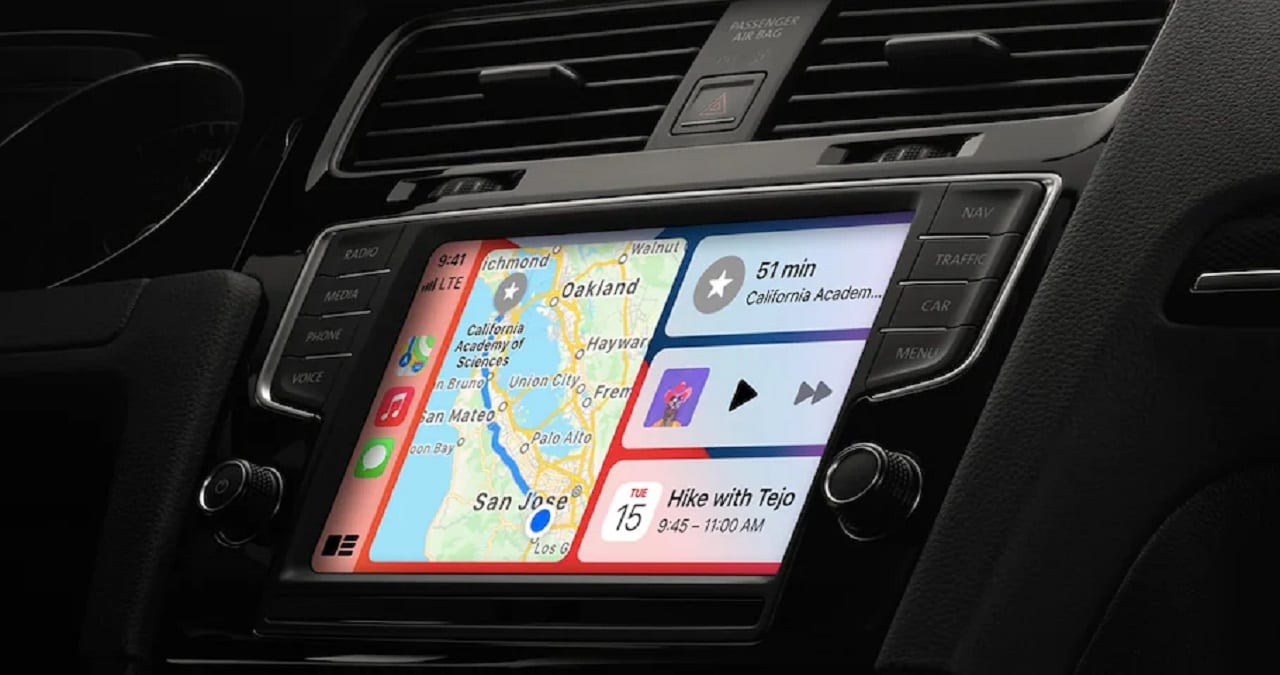 For the past few years, a new technology music system is being provided in the cars in the country, which is called the infotainment system with Android Auto and Apple Car Play. Yes
The automobile industry is slowly making a lot of progress in terms of technology. In today’s time, many great features are being given in budget cars too, including Android Auto and Apple Car Play feature found in the infotainment system.

Now this question must have come in your mind that what is this Android Auto and Apple Car Play feature. How does this feature work in a car? If you did not know about it till now, then today you will get the knowledge of it too. Google’s automobile infotainment system is known as Android Auto while the system developed by Apple is called Apple CarPlay. This infotainment system is usually not very important for buying a car, but in today’s time it is very much in trend then it becomes necessary.

First of all, you have to download the Android app for Android Auto and the iOS ones will have to download the Apple CarPlay app. You can then connect your phone to the car’s infotainment system via cable or Bluetooth. In the car, it is used for navigation, checking notifications and for other cars. Apple CarPlay and Android Auto both have different operating systems. When connected to the car, the interface of these two looks different.

Once you connect it to the car, your phone’s app starts appearing in your car’s infotainment system, just like screen mirroring. On the other hand, in cars which do not have separate navigation, then in those cars, users can set navigation through this. At the same time, the music app of the mobile is also visible for entertainment. Through it you can play the music of your choice. One thing to note is that with Android Auto and Apple Car Play, you can’t see all the apps on the phone screen. But you can check many notifications with this and can also make calls through dial pad.

In today’s time, it is available in top models of cars and premium cars. But if your model of car does not have it, then you can get it installed from outside by spending extra money. Today technology is expanding rapidly, so having it in cars is a very profitable deal. After this, the use of the phone decreases during car driving.