What is a $160 modern graphics card capable of? Radeon RX 6400 Benchmarks Appeared 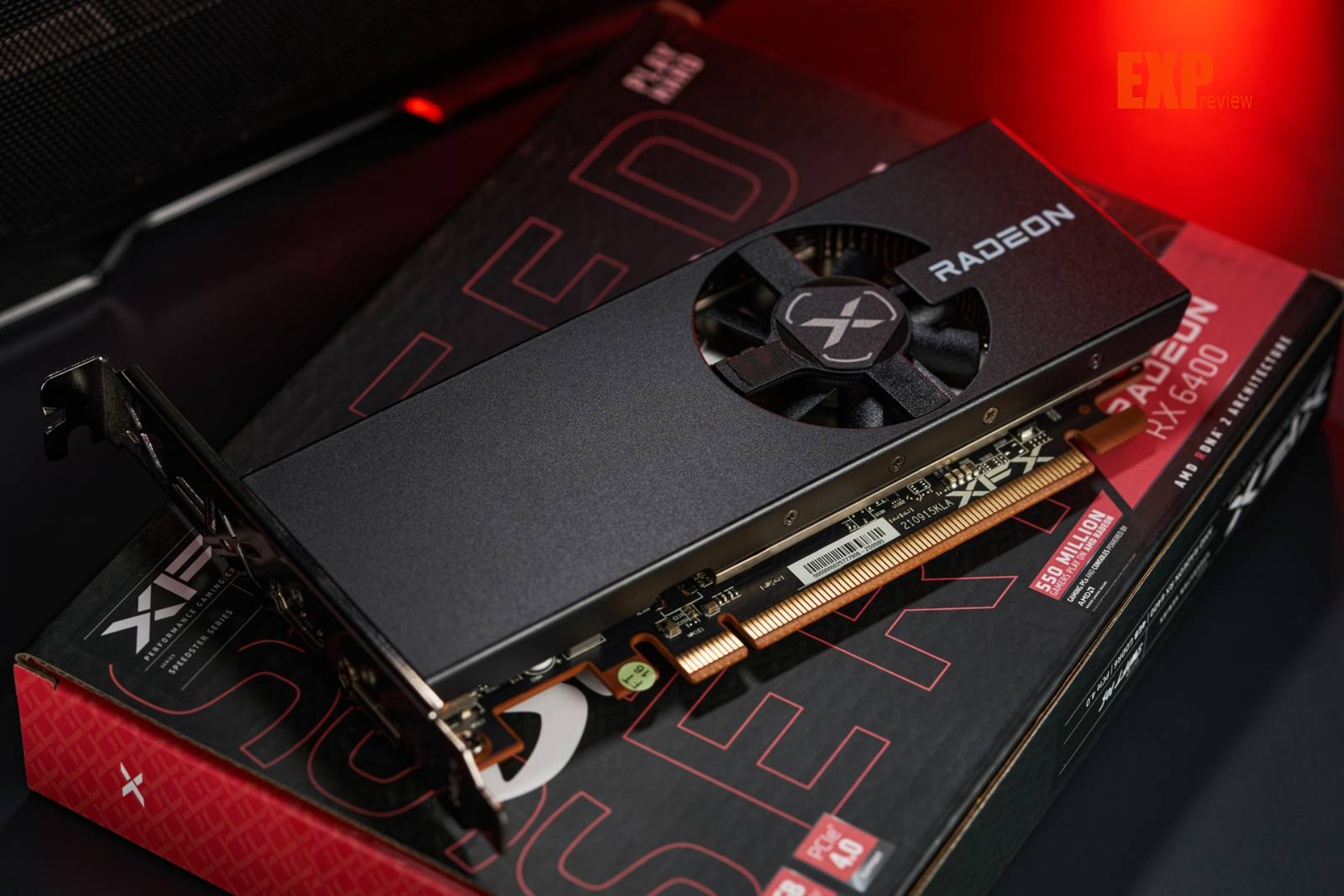 AMD re-introduced graphics card today Radeon RX 6400 with a price of just $160. And now we have a first look at its performance.

The source tested the novelty both in benchmarks and games. And in the presence of the second, the first does not cause much interest.

So, as you can see, our predictions came true: the Radeon RX 6400 performs approximately at the level of the GeForce GTX 1650. Yes, this is a very low level of performance by today’s standards, but the price is appropriate. And when in retail for the GTX 1650 they ask from 200 euros, the RX 6400 with its price seems like a gift in the current difficult times for the GPU market.

The source also took the Ryzen 7 5700G with a powerful iGPU for comparison, and the RX 6400 is twice as fast or more. Unfortunately, there is no comparison with the iGPU Radeon 680M, which has the same 768 stream processors, but the appearance of such tests is only a matter of time.

It is also worth noting that the tests showed the average power consumption at full load at 54 watts, and the peak reached 62 watts. That is, we have a very economical solution.