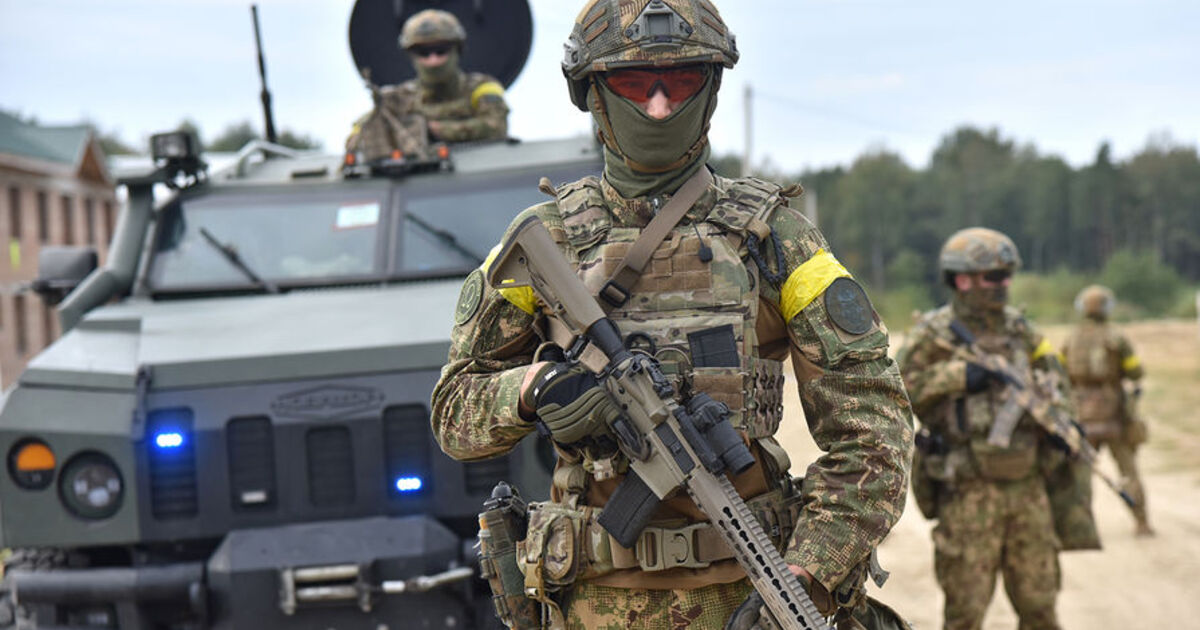 So, the situation in eastern Ukraine in recent weeks does not want to cool down, and the opinions of experts, from couches to those on the salary, are becoming gloomier – the aggravated conflict has many chances to be resolved by military operations. What does it mean? This means that a new round of sofa analytics has begun, let’s go …

As you might guess, there is no smell of the Third World War here – even the most loyal to the Ukrainians, the United States and Britain, made it quite clear that they would not intervene directly in the military conflict, and that they would only be helped by economic sanctions (although, I think, we already have not the most prosperous times, so sanctions are not trivial too).

Ukraine will have to disentangle alone any trials that may fall to its lot. And now we will try to analyze coldly and without propaganda what is currently in the country’s arsenal to repel potential aggression.

Aviation of Ukraine is the most painful point today in the overall assessment of combat effectiveness. The Ukrainians didn’t like flying over the LPNR at the very beginning of the conflict – in just one summer of 2014, 3 Su-25, 2 MiG-29 and 1 Su-24 were shot down, not counting the losses of scouts and transport workers.