What GTA 5, Doom and Crysis look like on a classic Game Boy 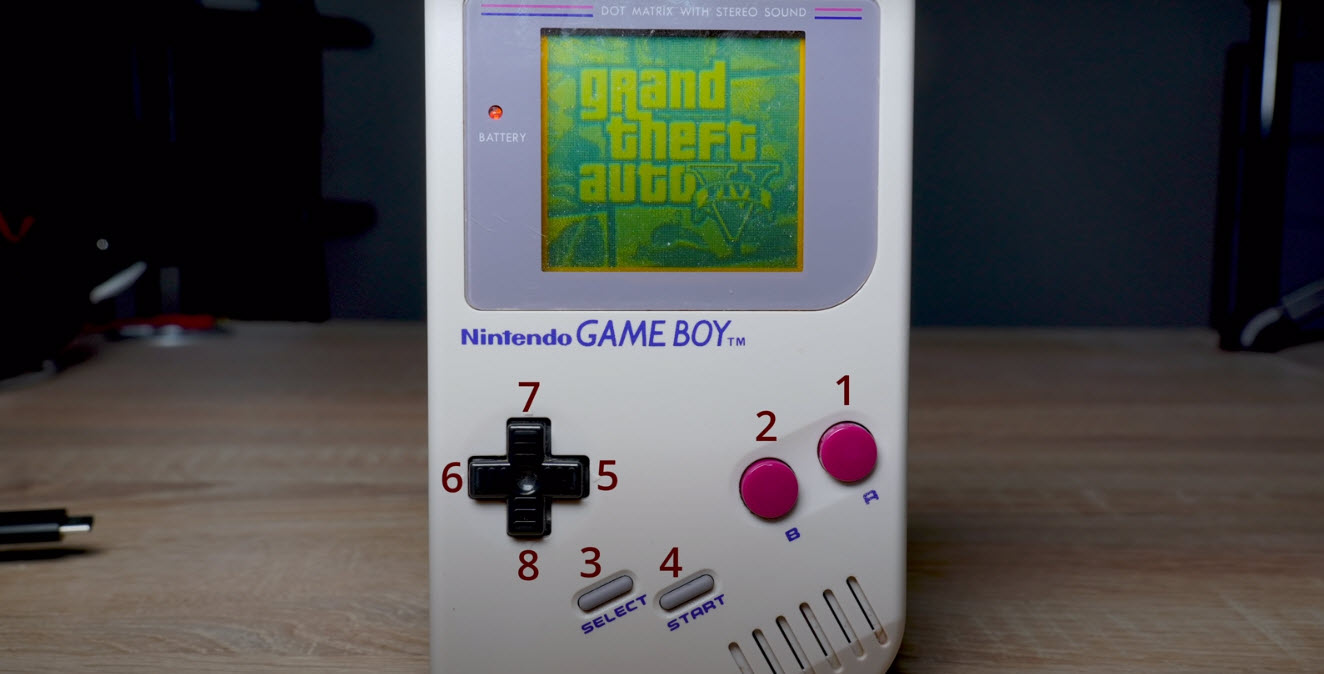 The there oughta be YouTube channel has posted a video that demonstrates and describes the process of playing Grand Theft Auto 5 on the classic Game Boy handheld game console.

Encoder and modder Sebastian Staaks was also able to play the original Doom and even Crysis on the ancient console. He clarified that although these games can be played on the Game Boy, they are not rendered on this console, but are streamed to it via a special Wi-Fi cartridge.

A few weeks ago, I created a Game Boy cartridge with built-in Wi-Fi. Now I taught him how to stream video and stream games at 20 fps on an unmodified original Game Boy.