What Geely models do Russians prefer: the company increased sales in Russia by 59% 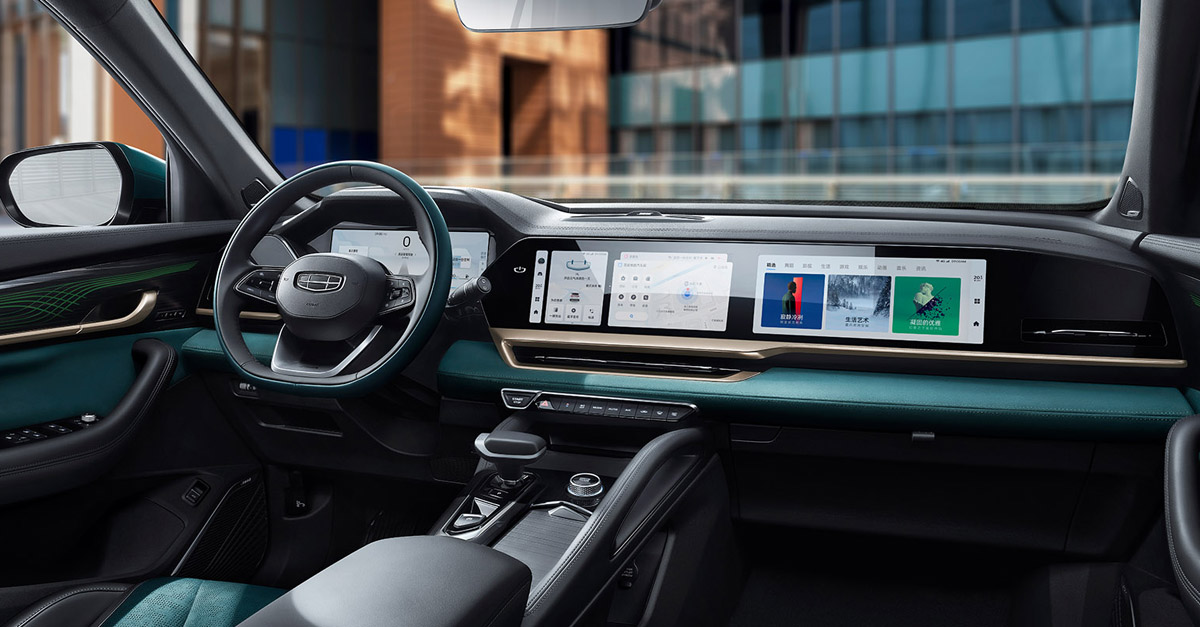 According to the agency “Avstostat”, last year Russian dealers of Geely sold 24,587 cars, which is 59% more compared to the 2020 calendar year.

A source citing the press service of Geely reports that the Coolray compact crossover has become the best-selling car of this manufacturer in our country. Its sales nearly doubled (+97%) to 11,101 vehicles.

The second place in popularity was occupied by the Geely Atlas crossover, sales of which grew by 23% and amounted to 8965 cars. Closes the top three premium coupe-crossover Tugella, which was chosen by 1903 Russians.

Geely Atlas Pro with mild hybrid system went on sale in September 2021 with sales of 1879 units. Gradually, this model will replace the Atlas model in our market, which has been a Geely bestseller for a long time.

In January 2022, Russian dealers received a front-wheel drive version of the Geely Atlas Pro with a 1.5-liter turbocharged engine and a classic hydromechanical automatic transmission. Later this year, Geely plans to start selling the new mid-size Monjaro crossover in Russia.