What features iPhone borrowed from Android, and vice versa 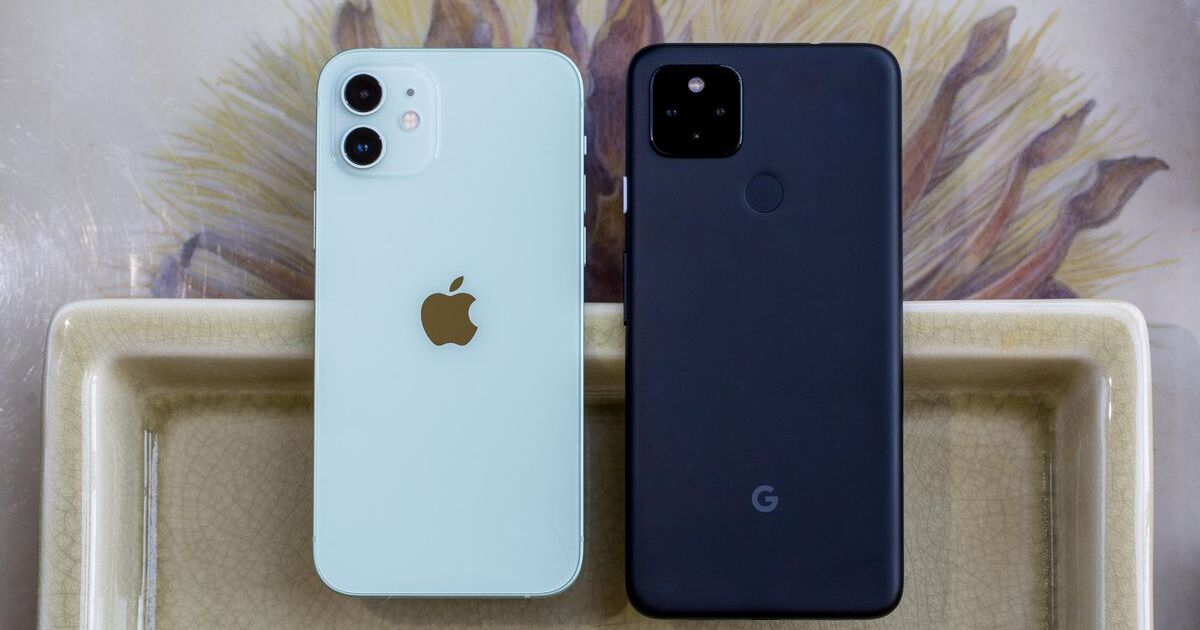 The first such device with support for the Qi standard was created in general for a smartphone based on Windows Phone, and it was Nokia 920 (2012). Also in 2012, the Samsung Galaxy S3 was released with support for wireless charging using a special accessory. The iPhone did not have a similar feature until 2017.

After the release of the iPhone 4 with a screen resolution of 960 × 640, the company again took the leading position in displays on the market. The pixel density became such that the human eye could no longer distinguish individual pixels from a normal distance. It all happened in 2010.

The first smartphone without this port is considered the iPhone 7 (2016), but this is not entirely true. The fact is that this decision was resorted to almost four years before the release of the 7th version of the Apple phone by Oppo. Then the connector was removed from the Oppo Finder, but such an update went unnoticed.

The touchscreen, the large screen, and the absence of a physical keyboard are the design features of the first iPhone. As this format became popular, it was borrowed from Apple and Android.

The Essential Phone and Sharp Aquos were the first to appear, but they only noticed the technology after the iPhone X was released in 2017. But it cannot be said that Apple copied everything from Sharp, since at that time work on the iPhone X had been going on for a long time.

The first iPhones were black, then black or white. As far as Android devices are concerned, they have always offered a variety of color options. But in 2013, the gold iPhone 5S came out, and after that Samsung, HTC, LG devices of the same color began to appear.

In 2018, the dark theme was added to Android 9 Pie. Less than a year later, iOS 13 came out with it. In this regard, the Android operating system was in any case ahead, since it allows you to customize almost everything in the phone for yourself.