What does marijuana smoking during pregnancy lead to? 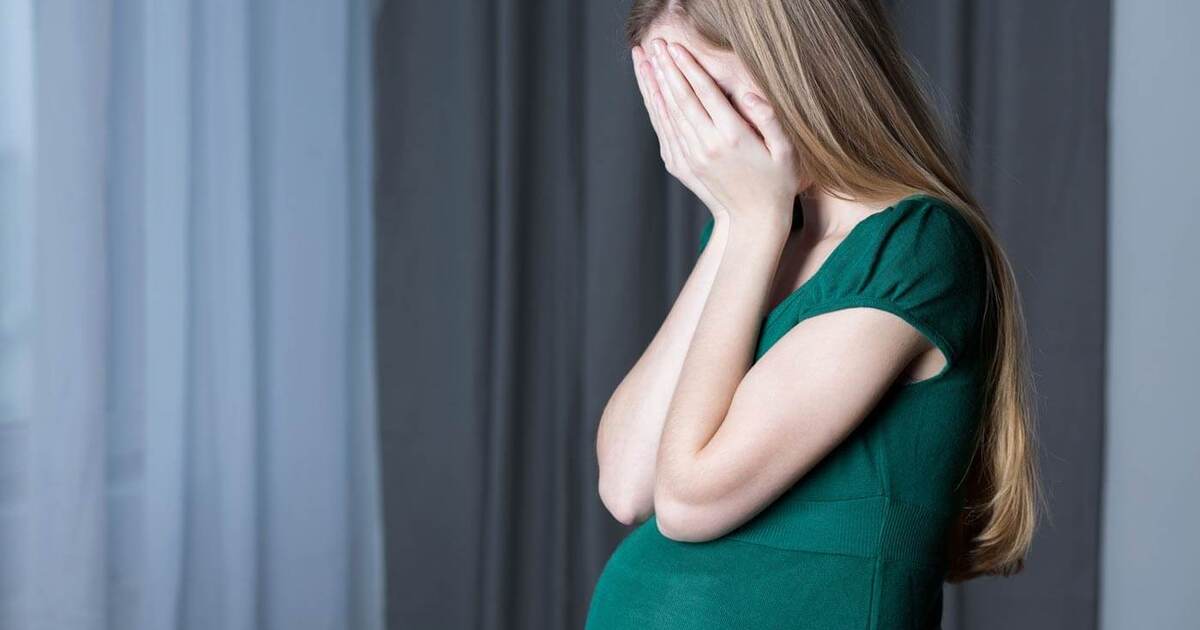 Based on analyzes of placental tissue collected during childbirth, the researchers found that marijuana decreased the expression of genes associated with activation of the immune system in children, in particular, pro-inflammatory cytokines and type 1 interferons.

In such children, who reached 6 years old, on the basis of hair analyzes, the hormonal level was established, and also the heartbeat was studied using an electrocardiogram. In addition, the social behavior of such children was studied.

They were found to have elevated stress hormone cortisol, and on the basis of questionnaires that parents filled out, it was noted that all displayed similar aggression, anxiety and hyperactivity. Also, everyone had a shorter interval between heartbeats compared to other children, which indicated a greater sensitivity to stress.

“The results of the study highlight the need for unbiased education and awareness raising among the population, in particular, the vulnerable group of pregnant women, regarding the use of marijuana. Disseminating reliable information is essential for the health of women and their children, ”explained lead author Yasmin Hurd.