What does Anand Mahindra think about Tata cars? Revealed by tweeting himself, heart will be happy to know the answer 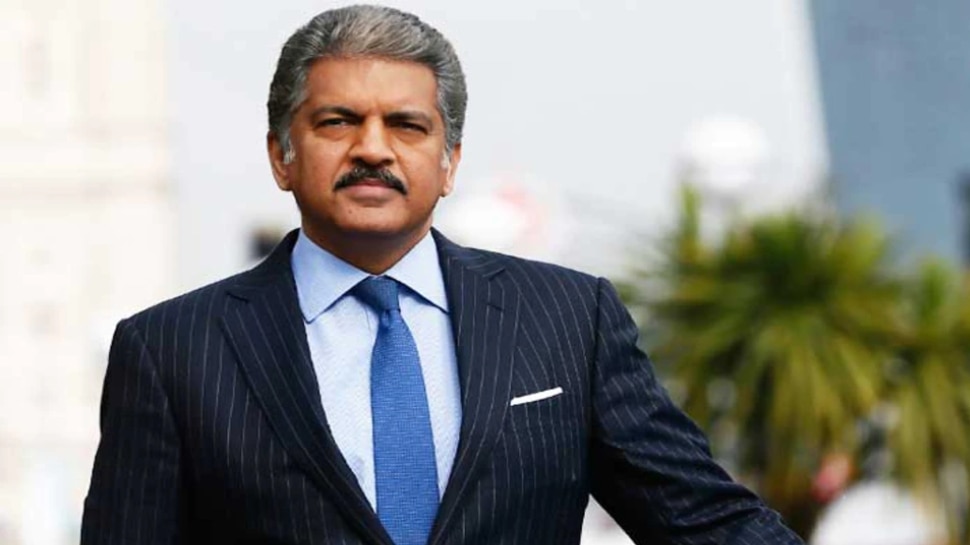 Anand Mahindra Tweet About Tata Motors: Anand Mahindra, chairman of Mahindra & Mahindra, is very active on the social media platform Twitter and all his tweets are such that they become news.

Anand Mahindra answered the question of a Twitter user

It’s a privilege to have strong competitors like @TataMotors They keep reinventing themselves and that inspires us to do even better… Competition spurs Innovation.. https://t.co/MwpBYsMOWZ

Earlier, recently, a Twitter user had asked him about the name of Mahindra Scorpio-N as to why the next N has been added with Scorpio in its name, after which Anand Mahindra also asked other users to answer it. was asked for. After this, all the Twitter users had given their respective responses, many of them also gave all the answers. Anand Mahindra also responded to such answers.