What do you think, Elon Musk? Ericsson, Qualcomm and Thales to test 5G in space 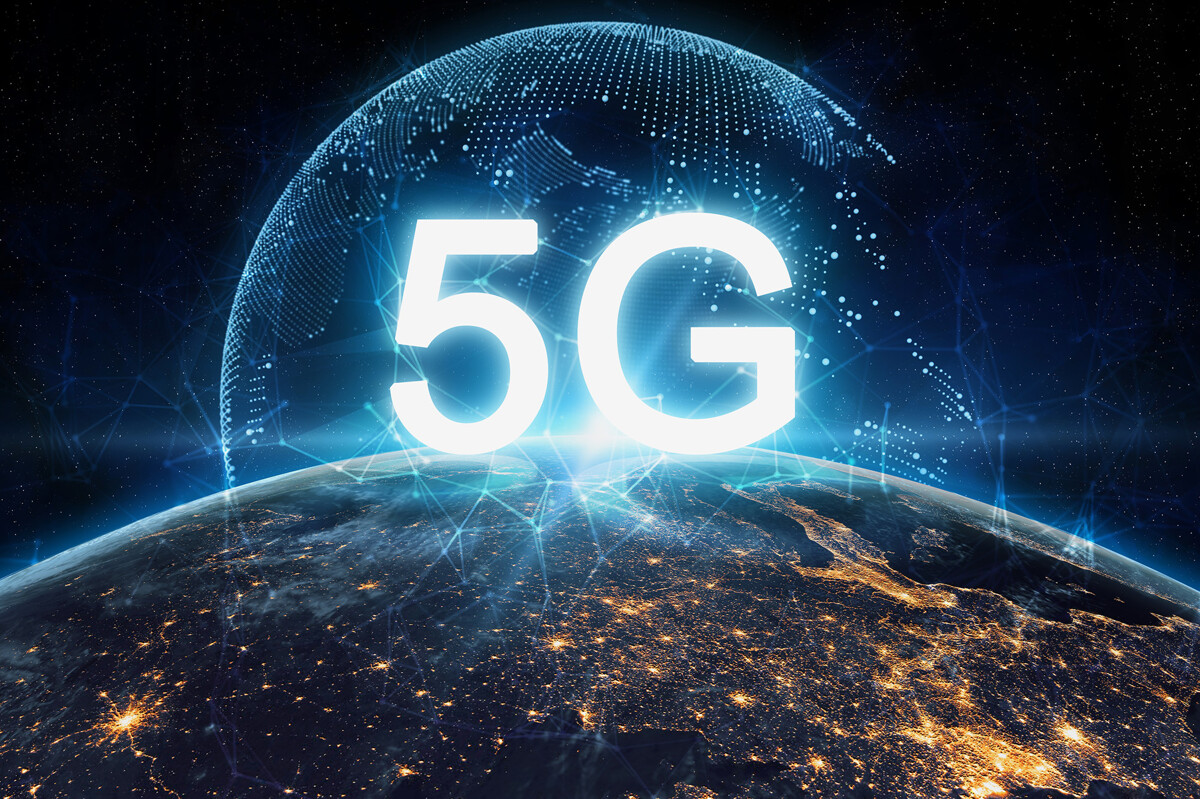 It is argued that this will allow the use of 5G even where old-style satellites work – in the Far North, over the oceans and so on. In addition, this approach will expand global roaming for important industries such as energy, transport and healthcare. Also, such a space network will provide communications for emergency and special services, government agencies, and so on. The project itself was approved by the 3GPP association in March 2022.

Note that for now only testing is planned, but in the future the idea is to make all 5G smartphones satellite. Testing will be carried out in France. Each company will deal with its own segment.

Ericsson will test Virtual RAN (vRAN) technology that has been modified for 5G. Thales will conduct tests of satellite equipment on low-orbit satellites. And Qualcomm will provide smartphones for work. After that, tests on ground equipment are expected to get ahead of signal delays. The date of the commercial launch of such a network has not yet been announced.

Meanwhile, SpaceX brought out into orbit a new constellation of Starlink satellites. As part of this mission, 46 satellites were launched.