What do Sharp Aquos R7 and Xiaomi 12S Ultra have in common? The Japanese smartphone is also equipped with a Sony IMX989 sensor 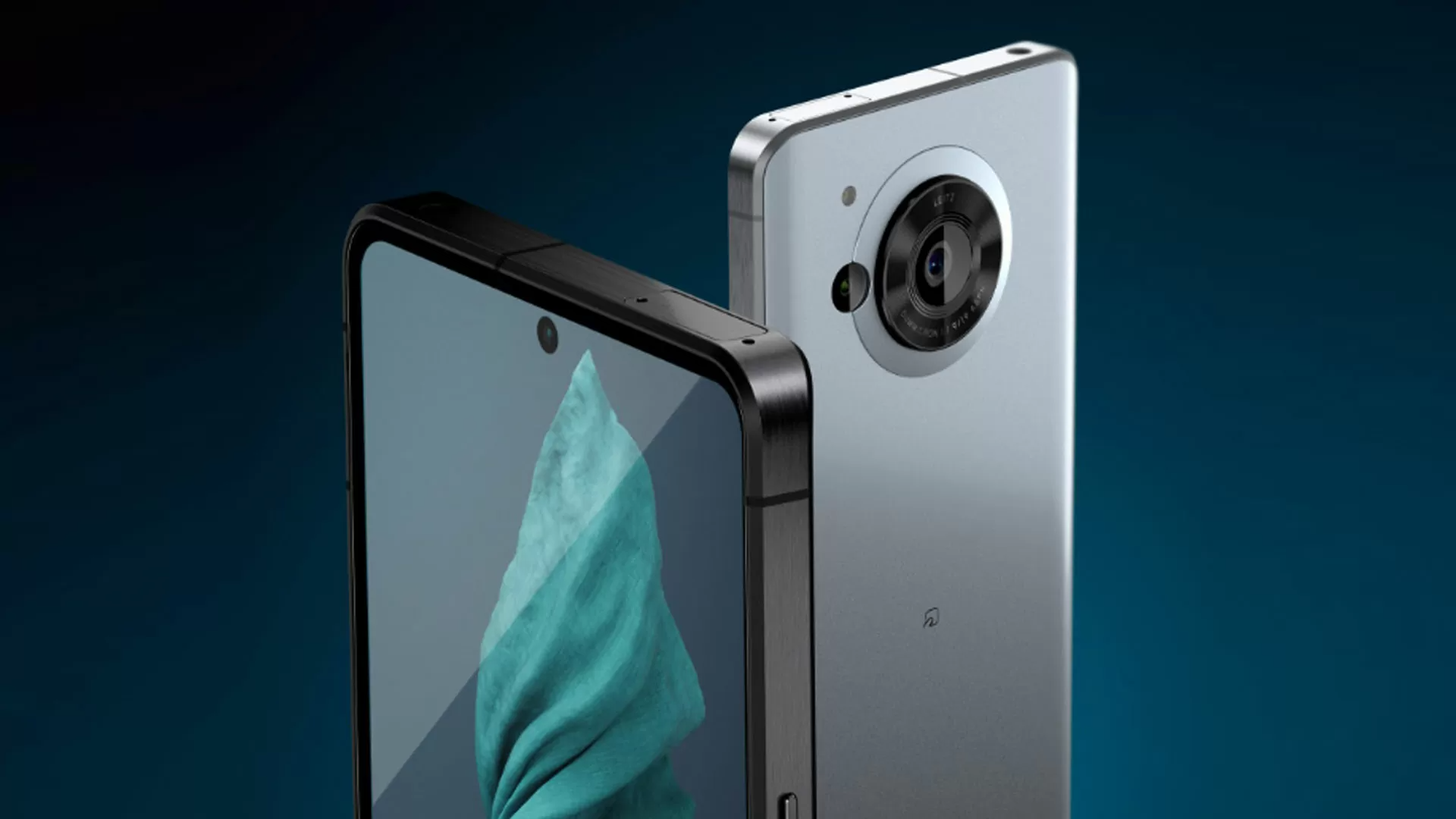 In May this year, Sharp introduced new smartphone Aquos R7 and announced that its pre-sale will begin from July to August.

Now, a photo has appeared on the Web that confirms that the Sharp Aquos R7 uses the latest Sony IMX989 image sensor, which debuted in the Xiaomi 12S Ultra.

At the same time, it is reported that the Sharp Aquos R7 will use a stripped-down version of the Sony IMX989 image sensor, the resolution of which will be reduced from 50 megapixels to 47 megapixels. It was previously announced that Sharp is also with Leica. The new smartphone uses a high-quality Leica Summicron lens.

The phone is built on the basis of a Snapdragon 8 Gen 1 single-chip system, it received 12 GB of RAM and 256 GB of flash memory. It is possible to install memory cards up to 1 TB. The phone received a 3.5 mm jack for connecting headphones.

The battery capacity is 5000 mAh, there is support for Qi wireless charging and IP68 protection.