What did Tesla CEO do that Poison Pill is taking over the management of Twitter? 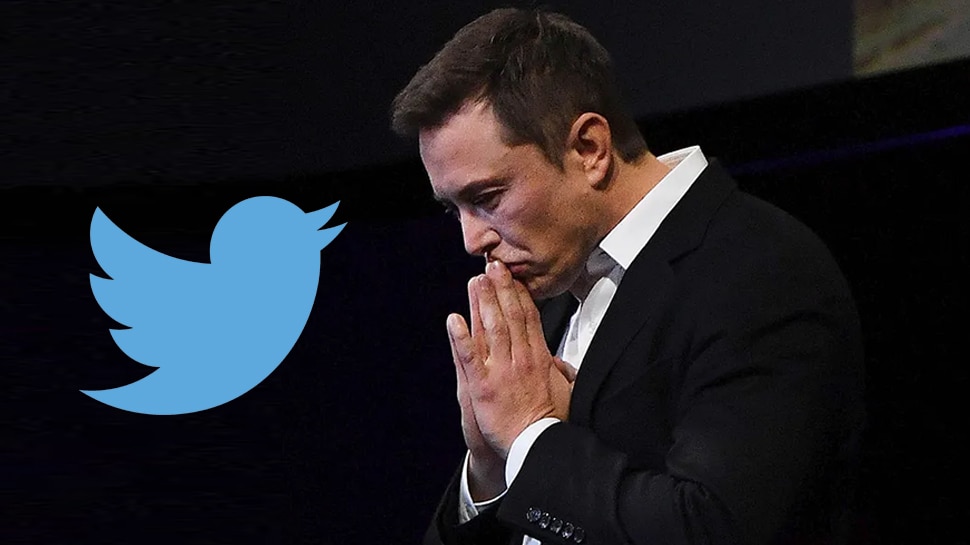 New Delhi. Elon Musk Vs Twitter: Elon Musk , founder of SpaceX and CEO of Tesla, is in discussion about buying Twitter these days. But the board of directors of Twitter objected to this. He does not want Elon Musk to take over Twitter. To prevent buying, the Board of Directors has adopted the method of ‘poison pill’. With this plan of the board, it will be difficult for Elon Musk to takeover the company.

Poison pill is a maneuver that is used when a person or group tries to forcibly take over a company. The same is happening in the case of Twitter as well. This strategy makes it difficult for that individual or group to take over the company.

Under the poison pill, the company allows the board of directors to buy additional shares of the company with some exemption. This reduces the value of the shares of the person trying to takeover and makes it difficult to take over. That is, the person or group has to spend more money to buy the company.

Poison pill is used in case of emergency . Board of directors exercise their special powers and difficulties arise for the takeover.

Poison pill was used the most in the 1980s. At that time, businessmen were trying to forcibly acquire by buying shares of companies from the market. In such a situation, companies have ruined this plan by using poison pill.

The Board of Directors believes that the price charged for the acquisition of Twitter is too low. On the other hand, Elon Musk says that he will not talk more than the stated price. Looking at the stand of the Board of Directors, Elon Musk now wants to adopt every method, which can capture Twitter. That’s why the board of directors has adopted the strategy of poison pill.

Musk is one of the largest shareholders of Twitter. Musk has already bought 9.2 percent of Twitter’s shares. Asset management company Vanguard Group holds the highest 10.3 percent share of Twitter. Prince Al-Waleed bin Talal of Saudi Arabia holds about 5.2 percent of the shares. He too turned down Musk’s offer. This Shareholders’ Rights Plan will be implemented only when an individual, group or entity tries to buy 15% of the outstanding common stocks of Twitter. Let us tell you, this plan will be applicable till 14 April 2023.