What are you waiting for 5G and Elon Musk is about to send the signal directly from the satellite to the phone! this is preparation 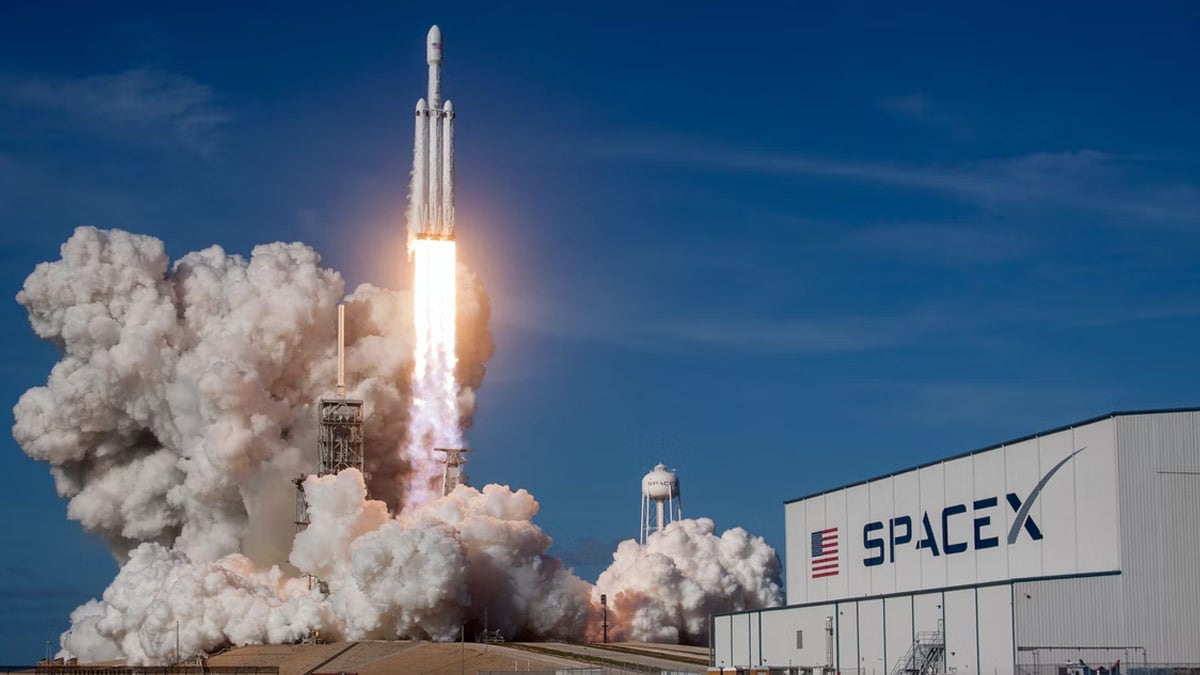 5G mobile service has started in many countries of the world. 5G services can start in India from next month. At the same time, American billionaire businessman, Elon Musk is thinking a step ahead. Everything went according to plan The Starlink satellite network of his company SpaceX will start service directly on smartphones from next year. That is, the network will come directly from the satellite in the phone. According to media reports, Elon Musk and T-Mobile’s President and CEO Mike Sievert announced the plan on Thursday night during a webcast event at SpaceX’s Starbase facility in southern Texas.

of space.com Report As per reports, both the companies are working on a project called Coverage Above and Beyond. It aims to provide T-Mobile customers with smartphone connectivity everywhere. Regarding this, Elon Musk said that I think it is really a big game changer.

At present, mobile network connectivity is a major problem. Especially in rural and remote areas, people have to deal with network problems. People are cut off from the rest of the world by not getting the signal. Elon Musk wants to solve this problem and add another milestone to Starlink’s satellite Internet service.

In the US alone, approximately 500,000 square miles (1.3 million square kilometers) of area is not networked by any telecom operator. Even in India, people in rural and remote areas have to deal with the problem of not getting the signal in the phone. Coverage Above and Beyond is set to become the solution for this.

Coverage Above and Beyond will require Starlink version 2, which is expected to launch next year. The ‘Starlink Version 2’ will be about 23 feet long and 1.25 tonnes. It will be much larger than the existing Starlink satellites, which are 300 kg. To launch ‘Starlink Version 2’, the company will need its next gen transportation system, called Starship. Despite this, sending a network from space to Earth in mobile phones remains a very difficult challenge.

According to Elon Musk, this will require a very advanced antenna. The antenna must transmit the signal to the cellphone. Then that signal will travel 800 km to reach space, where it will be connected to the satellite, which is traveling in space at a speed of about 28 thousand kilometers per hour. According to Musk, this is actually a very difficult technical challenge. But we are working.

If the project is successful, T-Mobile customers will be able to access Starlink connectivity with their existing phones. They will not need to buy any device separately. This project of Starlink does not mean that the usefulness of mobile towers on earth will end. This is only a support, which will benefit the mobile customers in areas where the tower signals are not received.