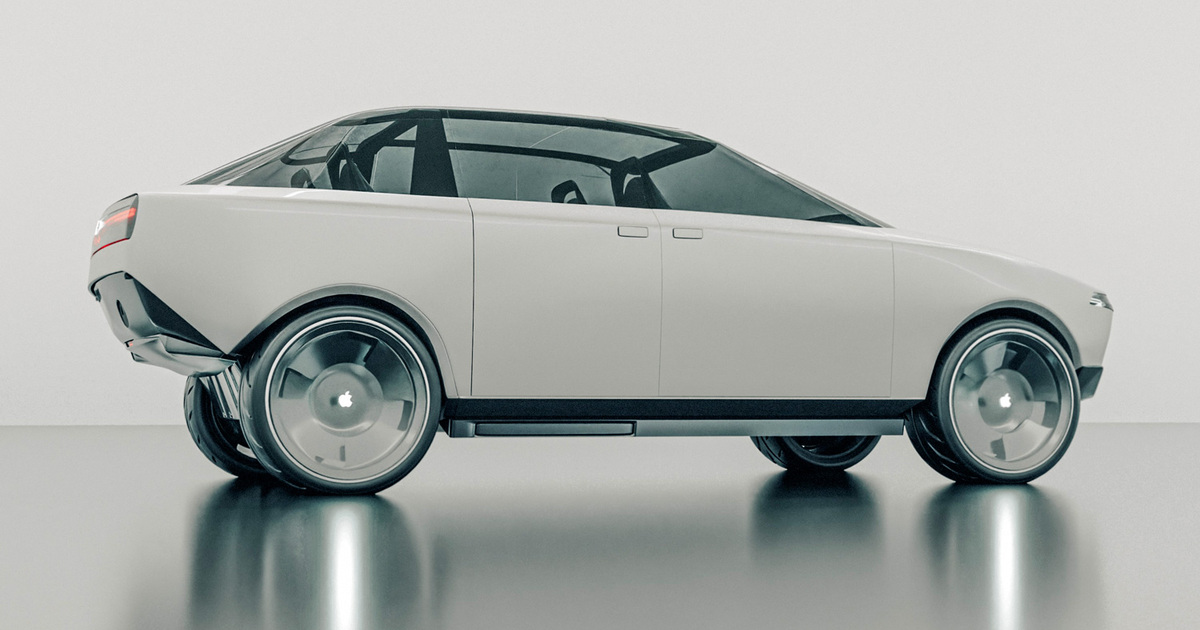 Automotive experts from Vanarama have studied Apple patents and created a 3D model of an electric vehicle that Cupertinians can release.

Experts have created site, where you can examine the car inside and outside, with details of the real patents that were used in the development of the concept. You can rotate the 3D model on the site, press the buttons on various parts. The body of the electric car has an unusual shape. It also has a mesh bumper grill similar to the one used in the Mac Pro.

Inside the car there is a large touchscreen display for controlling the systems of the car. It is seamless and takes up the entire dashboard. The electric car will also integrate the voice assistant Siri. It will allow you to control many things with your voice.

Of course, this is not the final look of the car. It is possible that Apple itself will choose a different design. But at the moment, this is the most realistic concept.