What alien is that thing roaming in the cottage? Entire incident caught in CCTV camera 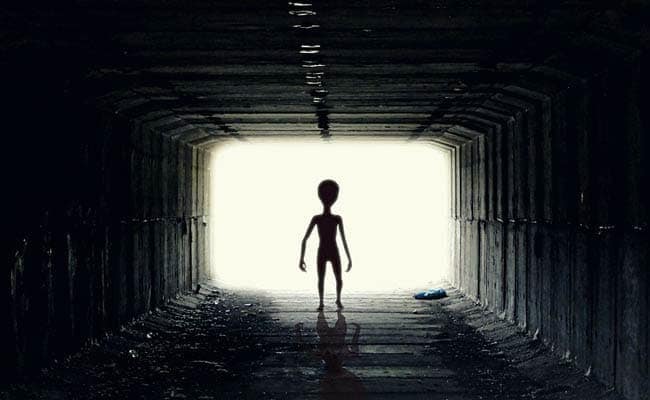 When it comes to the existence of aliens, a large population of the world does not believe in their existence. But every time such examples and claims are presented with evidence which raises doubts. Scientists are continuing their research on whether there are aliens or not, some incidents are surprising in between. A similar incident has come to light from America. Here a person has claimed that the footage of an alien has been captured in the CCTV installed in his cottage.

Daily Star Key Report According to, a man named Douglas Windsor McIlhone III has made this claim. He said that the slender mysterious creature caught in the CCTV cameras walks like a human, but its knees were bent. The incident is from Moorhead, Kentucky in the US. There is a cottage of Douglas Windsor. Douglas told in a Facebook post that it all happened on July 8.

He said that thing can be seen in the video. He walks like a human. How weak is he? His knees are bent. That video is now in the public, seeing which it is clear that a very weak creature is moving slowly and bending forward. People are also giving their opinion on this video. Many have called it hair-raising.

Just yesterday we told you that there are such hotspot areas in America, where common people are prohibited from visiting. A former engineer who claimed to work in one such ‘hotspot Area 51’ believed that America was holding aliens captive. A man named Bill Youhouse worked on a secret military base in America. He claimed that there was actually a presence of aliens at that site.