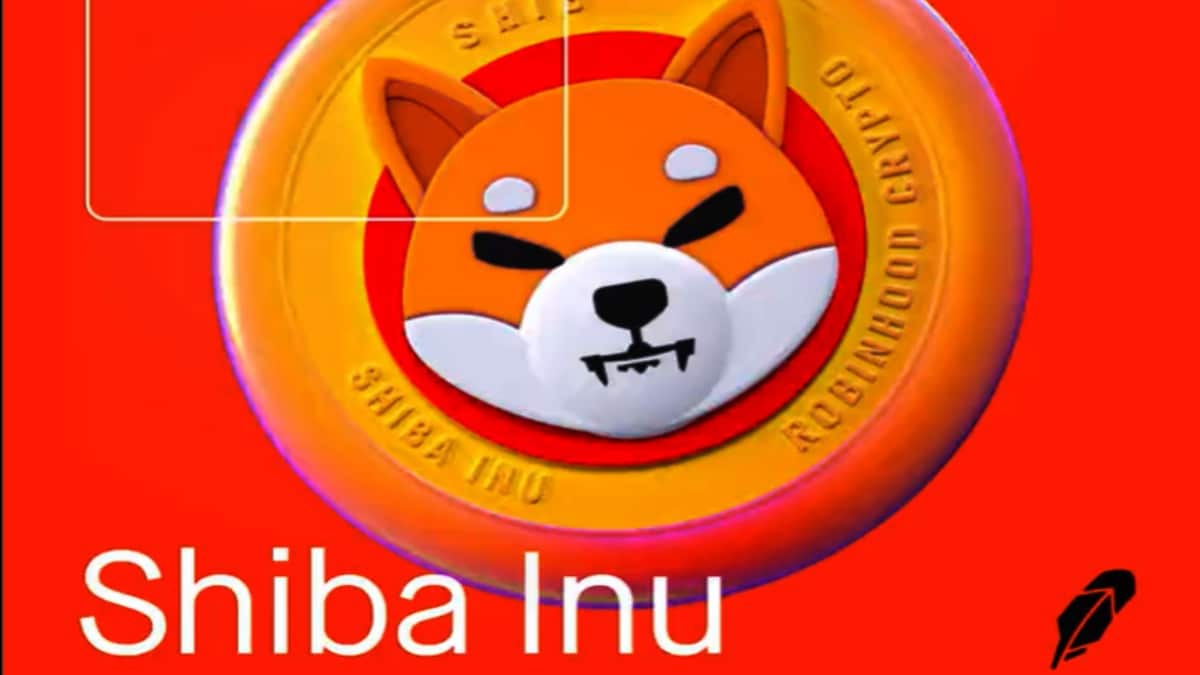 The team of Shiba Inu, one of the popular meme coins, has introduced the related game Shiba Eternity. With this the interest of Ethereum whales has increased regarding this token. Data from WhaleStats shows that SHIB is among the most used smart contracts for its large holders.

As new information comes about the Shiba Inu, its buying from Ethereum whales also increases. Looking at the figures of the top 100 holders, it is known that their average position size is 3.079 lakh crore SHIB, which is about 36 million dollars. Apart from this, the total supply of this token consists of these whales. equity of about 31 percent. SHIB is also being accepted by many retailers as a payment option. Its trading has also increased with Shibarium, the layer 2 solution of this mime coin. However, this time the big reason for increasing interest is its game Shiba Eternity.

More than one lakh virtual plots have been sold on the Metaverse of this mime coin. Some of these plots will be used for roads, grounds and other public purposes. These Metaverse plots were priced between 0.2 and 1 ETH. Initially 36,431 plots were unlocked. In terms of price, these plots are divided into four categories – Silver Fur, Gold Tail, Platinum Paw and Diamond Teeth. Its team has developed a neutral cryptocurrency in the form of land pricing tokens. use had decided to do.

This will prevent the risk of falling coins belonging to Shiba, SHIB, LEASH and BONE. These tokens will be used when further phases of the metaverse begin. Its team had stated, “Funds from this will be used to pay for the development of Metaverse. The team has decided to use a neutral coin that can be sold as a stablecoin to pay for all sources. There will be a risk by using our ecosystem.” The community associated with it has also been promised a reward for buying land in its metaverse.