“We’re not asking Apple to make iMessage available on Android, but Apple is holding back the industry,” Google comments on teen bullying story 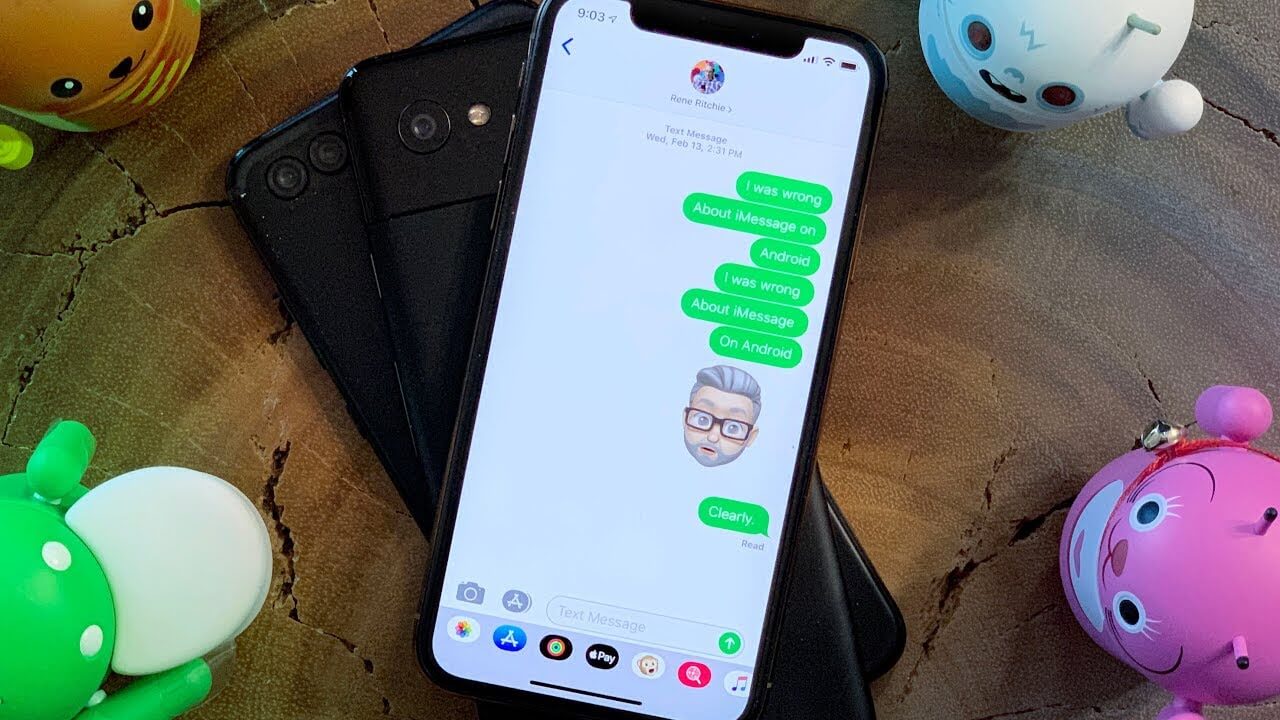 Hiroshi Lockheimer, Google’s VP of Android, Chrome OS, Play, Google Photos and Chrome, has posted a new post to provide some clarification on a statement that has sparked a lot of discussion on social media.

According to Lockheimer, Google “is not asking Apple to make iMessage available on Android,” the company simply wants Apple to “support the industry standard for modern messaging,” also known as RCS (Rich Communication Services).

The related Twitter thread provides a list of reasons why Apple should implement RCS, such as cross-platform read receipts and input indicators, secure messages between Android and iPhone users, and improved group text messaging.

Lockheimer added that Google is happy to “work with Apple” to make RCS interoperability a reality, which he mentioned earlier.