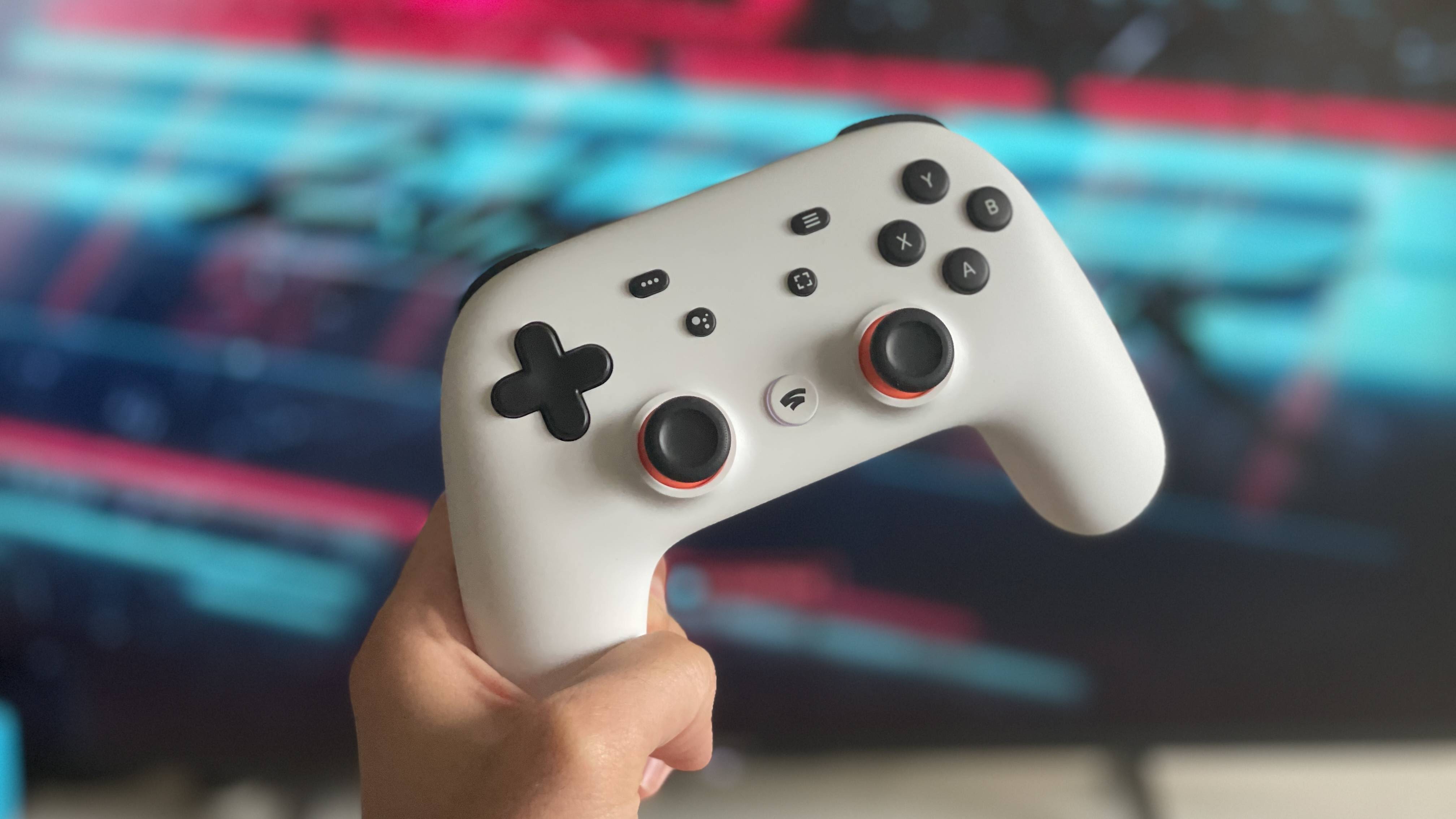 Google closed another project. This time, the cloud gaming service Stadia has gone to the notorious Google graveyard.

Google explains its decision with the low popularity of the service.

A few years ago, we launched the consumer gaming service Stadia. And while Stadia’s approach to consumer game streaming was built on a solid technological foundation, it didn’t get the user adoption we hoped it would, so we made the difficult decision to start phasing out our Stadia streaming service.

Money for purchases within the Google service promises to return.

We are grateful to the dedicated Stadia players who have been with us since the beginning. We will refund all Stadia hardware purchases made through the Google Store, and all game and add-on purchases made through the Stadia Store. Players will still have access to their game library and play until January 18, 2023 to complete their final game sessions. We expect most returns to be completed by mid-January 2023

The company also says that the technology platform built for Stadia is doing well, so it could find its way into the company’s other services, including YouTube.

Rumors about a possible closure of Stadia appeared a few months ago, but Google tried to refute them. As you can see, they were still correct. Recall, Stadia debuted less than three years ago. Initially, Google had big plans, including the development of its own games, but the company quickly abandoned these plans.