Weird problem with iPhone 14’s camera! Users held their heads; Said – what is this ruckus… 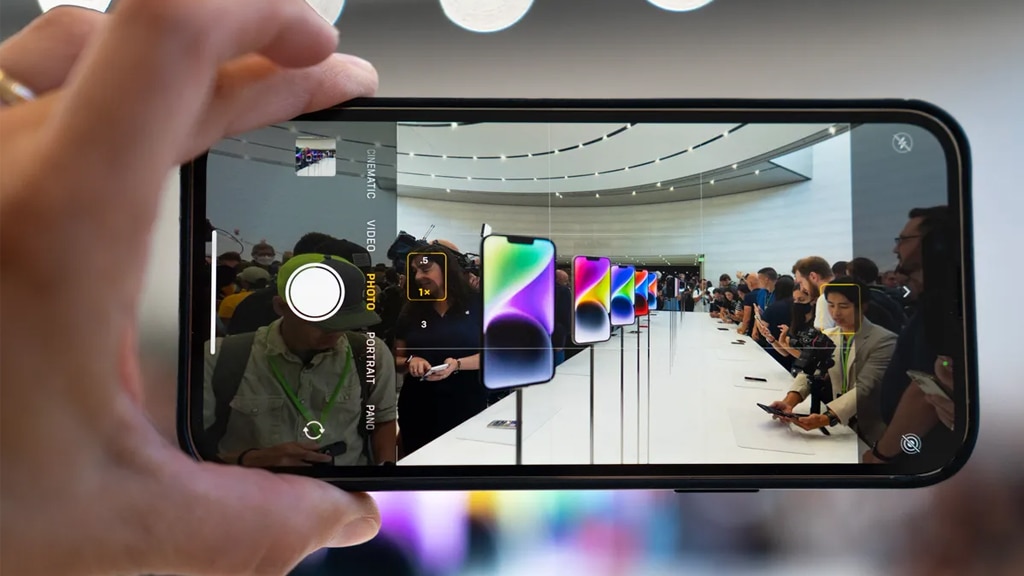 iPhone 14 Pro shaking and rattling: Immediately after buying iPhone 14, users are facing a problem. There is a strange problem with the camera of the phone. Users have shown anger…

iPhone 14 camera issue: The premium and most awaited phones of the year – iPhone 14 Pro and iPhone 14 Pro Max – have finally made their debut. These two Pro models got some notable upgrades including Dynamic Island, 48MP camera and even a new chip. However, now there seems to be a problem with the fancy new camera. It is being told by the users that the camera was actually shaking and rattling.

Concerned iPhone 14 Pro users reported the issues on Twitter, Reddit and TikTok. However, reports suggested that the problem with the camera is linked to third party apps like Snapchat, TikTok and Instagram, while the problem does not affect the in-built camera. One of the iPhone 14 Pro users complained on Reddit, ‘Whenever I open Snapchat or use the camera for Instagram, I feel my camera shake uncontrollably. However, when I use the regular camera app I don’t have any problems? Is it a problem with the hardware or third party apps?’

One said – the camera is shaking

Another user said, ‘Picked up my new iPhone 14 Pro yesterday and there is intermittent OS camera shake in Snapchat.’ Some other users echoed similar issues when using the rear camera with Snapchat, Instagram and TikTok

“Picked up my new iPhone 14 Pro yesterday and get intermittent os camera shake (by shake I mean can see and hear it shaking) in Snapchat,” another user showed concerns. Some other users shared similar issues when using the rear camera with Snapchat, Instagram and TikTok. YouTuber Luke Miani also shared his experience by sharing a video showing this issue on one of the iPhone 14 Pro Max units which suggests the main lens on the device vibrate uncontrollably.

The reason for the camera shaking on the iPhone 14 Pro and iPhone 14 Max is not clear. However, a 9to5Mac report states that ‘Since this iPhone 14 Pro camera shake/rattle problem is only affecting the camera in a third party app, it is almost certainly a software bug of some sort. It is likely that these third party apps were not ready for iPhone 14 Pro camera change.’ The report further suggests that it is probably related to the optical image stabilization which is causing the loud noise on the camera module. For now, there is no solution to this issue.