“We will go through a difficult path of downsizing”: Elon Musk ordered to start layoffs on Twitter 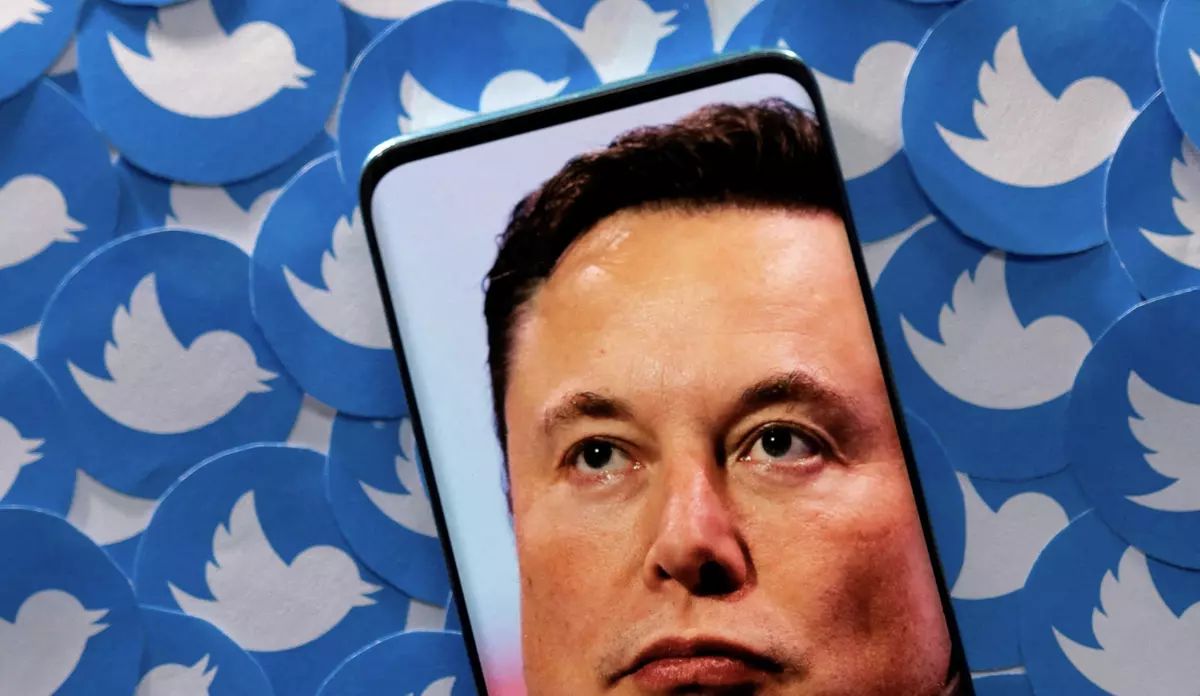 The network has new data about Twitter. The media refer to internal correspondence, according to which company employees will receive letters on Friday, from which they will find out whether they will be fired or not. The cited a letter from Elon Musk, which refers to the “difficult path” for the success of the company as a whole. It was sent to all employees.

“In an effort to get Twitter back on a healthy trajectory, we will go through the difficult journey of downsizing around the world this Friday. We recognize that this will affect individuals who have made valuable contributions to the development of Twitter, but this action is, unfortunately, a necessary condition for the continued success of the company.“, the letter says.

Employees will reportedly receive emails with the subject line “Your Role on Twitter.” Those who are left will be sent messages to work addresses, the rest to personal ones. If the employee has not received notifications, then he will need to write to the corporate mail address himself.

In addition, throughout today, all passes will be blocked, and offices will be closed to prevent employees from sabotaging. At the same time, it is not yet clear how many people are planned to be laid off. Previously said about half of the staff. The company has yet to comment on the topic. And the employees themselves do not know who will be left and who will be fired.