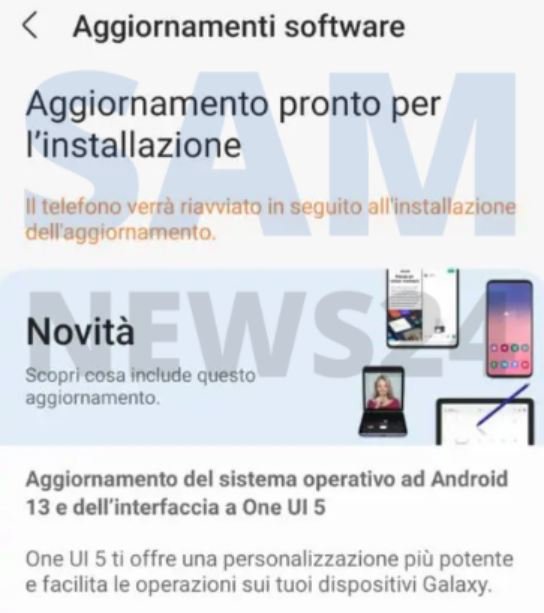 Samsung promised to release the final version of One UI 5.0 based on Android 13 for the current flagships of the Galaxy S22 line, and it keeps the promise: the European release of the firmware will take place on October 24th. Moreover, the final One UI 5.0 for the Galaxy S23 Ultra has already been released in Italy.