“We spent so much money … The federal budget deficit is very crazy,” – Elon Musk insists on the abolition of all subsidies 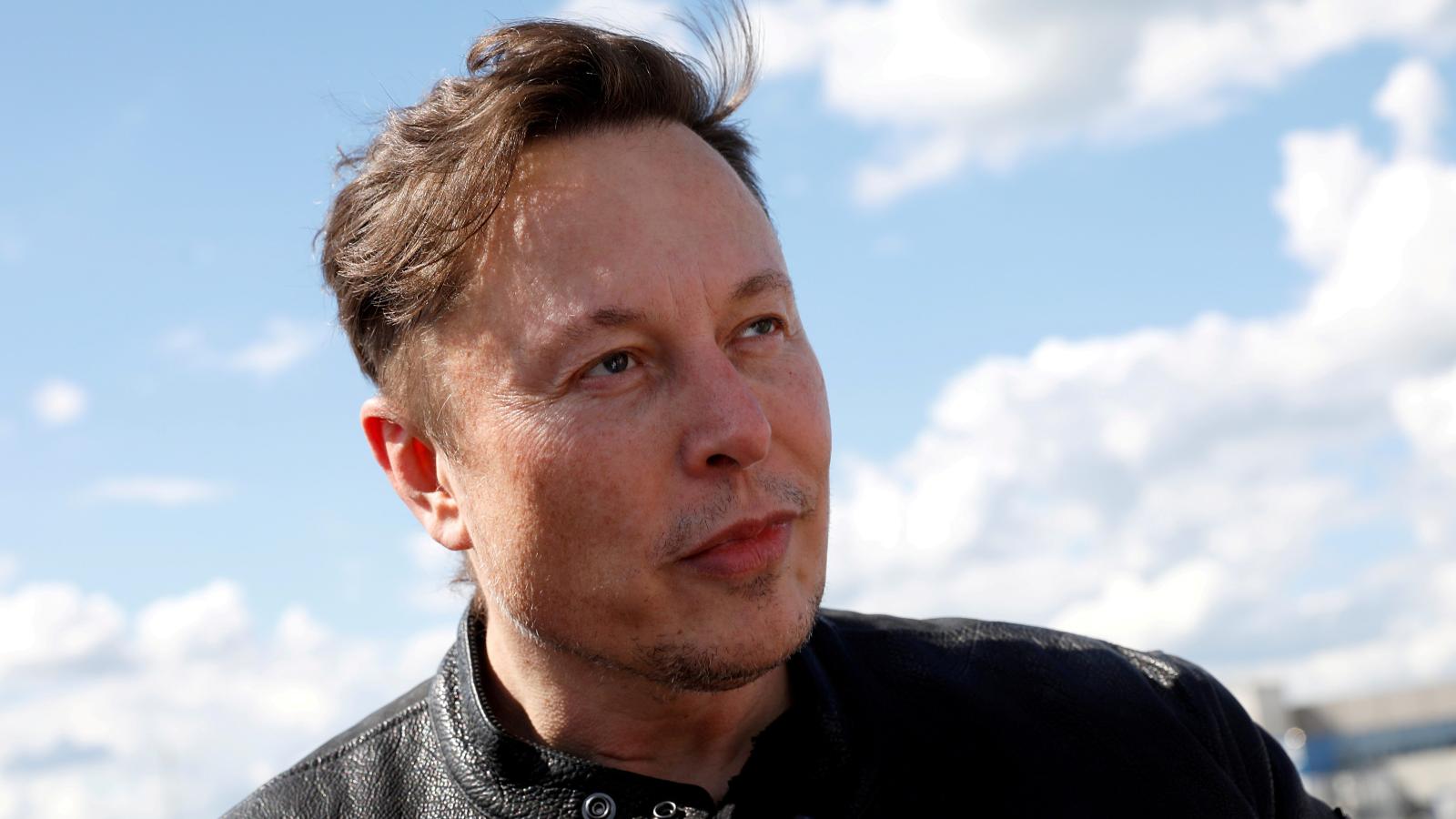 In late November, Tesla CEO Elon Musk commented on the withdrawal of an application for subsidies for the German plant, stating that all subsidies should be canceled.

In a recent interview, he brought up the topic again, stating that the US does not need government bills for infrastructure or any government subsidies. The CEO of Tesla and SpaceX said in an interview that he is worried about the federal budget deficit: “We spent so much money … The federal budget deficit is very crazy. Do not fully accept the law, this is my proposal. ” We are talking about the so-called Biden infrastructure package and investments in the amount of 1 trillion dollars.

Elon Musk noted that Tesla has been selling electric vehicles in the United States for over a year without being able to continue to enjoy federal tax breaks. Even without subsidies, he argues, market demand for the company’s cars remains unchanged.

Biden’s infrastructure package includes a clause designed to increase the subsidy and add another subsidy for electric vehicles produced by union workers. Currently, this plan still needs to be approved by the Senate. In recent months, Musk has ridiculed union-targeted subsidies and described the president as a “puppet” of the Auto Workers’ (UAW) Union.

Musk also said he did not believe the US government should provide subsidies to expand charging infrastructure. This is part of the infrastructure bill that the president recently signed. Musk said: “Is there a need for subsidies to build gas stations? No, that’s why we don’t need subsidies for the construction of charging stations either. “

Musk said on Monday that when Tesla was created, they did not expect to receive any subsidies. Nevertheless, Musk’s companies have received numerous subsidies from the federal government over the years. The US government is SpaceX’s primary customer. In addition, in China, Tesla has also received a lot of help from the government, thus achieving success in the world’s largest auto market.