“We need to hurry. There are few cars, ”Lada Vesta and Lada XRay are running out in Moscow and St. Petersburg 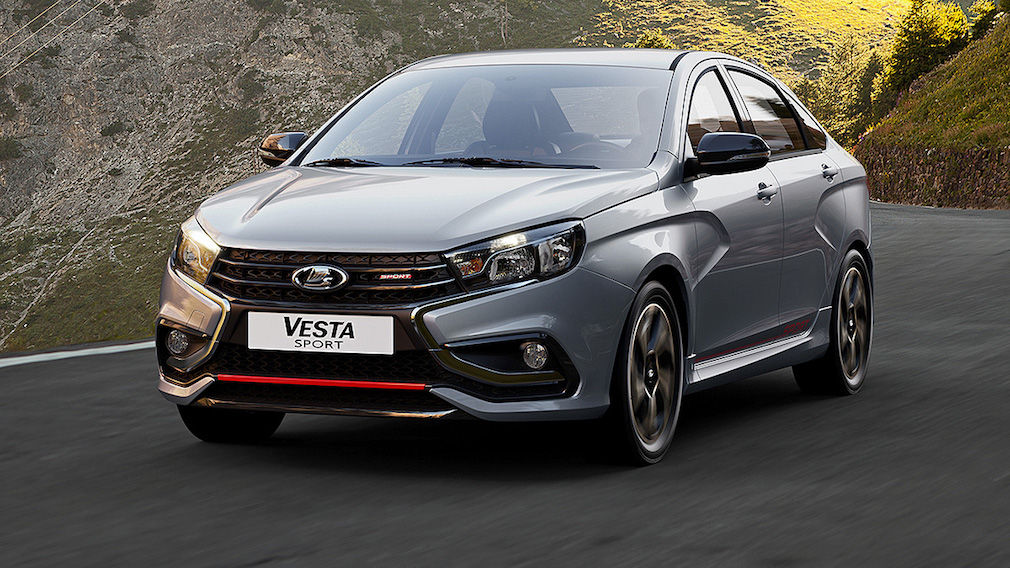 Lada Vesta, which until recently was the best-selling car in Russia, has become a shortage. The fact that the stocks of these cars are running out was told at Lada dealerships in Moscow and St. Petersburg.

“Yes, indeed, there are very few such cars left, although earlier it was practically a sales locomotive. If someone is planning to buy a highly equipped Lada Vesta, you need to hurry. There are few cars,” said Igor Bader, CEO of Pragmatika Lada Kupchino.

Also close to zero stocks of Lada XRay, discontinued due to too low a level of localization. According to a representative of the dealership, on average, there are no more than two such cars on the dealer’s site.

The situation is different with Lada Granta, Niva Legend and Niva Travel, the production of which resumed in the summer and, despite all the difficulties, continues to this day. From 50 to 60% of the warehouses are filled by “Grants”, and about a quarter of them are occupied by “Niva”.

“Niva Legend and Niva Travel are being shipped steadily, they occupy about 25% of the volume of dealers’ warehouses, and we see a very good demand for Niva Travel,” said Igor Bader.

At the moment, Vesta production is moving to the once multi-brand line B0 of the main plant in Togliatti, but due to possible delays in the supply of components, it may be launched later than planned – not in the spring, but in the autumn of next year.