“We launch rockets into space, but we cannot produce our own gearbox.” The creation of the Russian automatic transmission will cost 30 billion rubles, all-wheel drive – 20 billion rubles 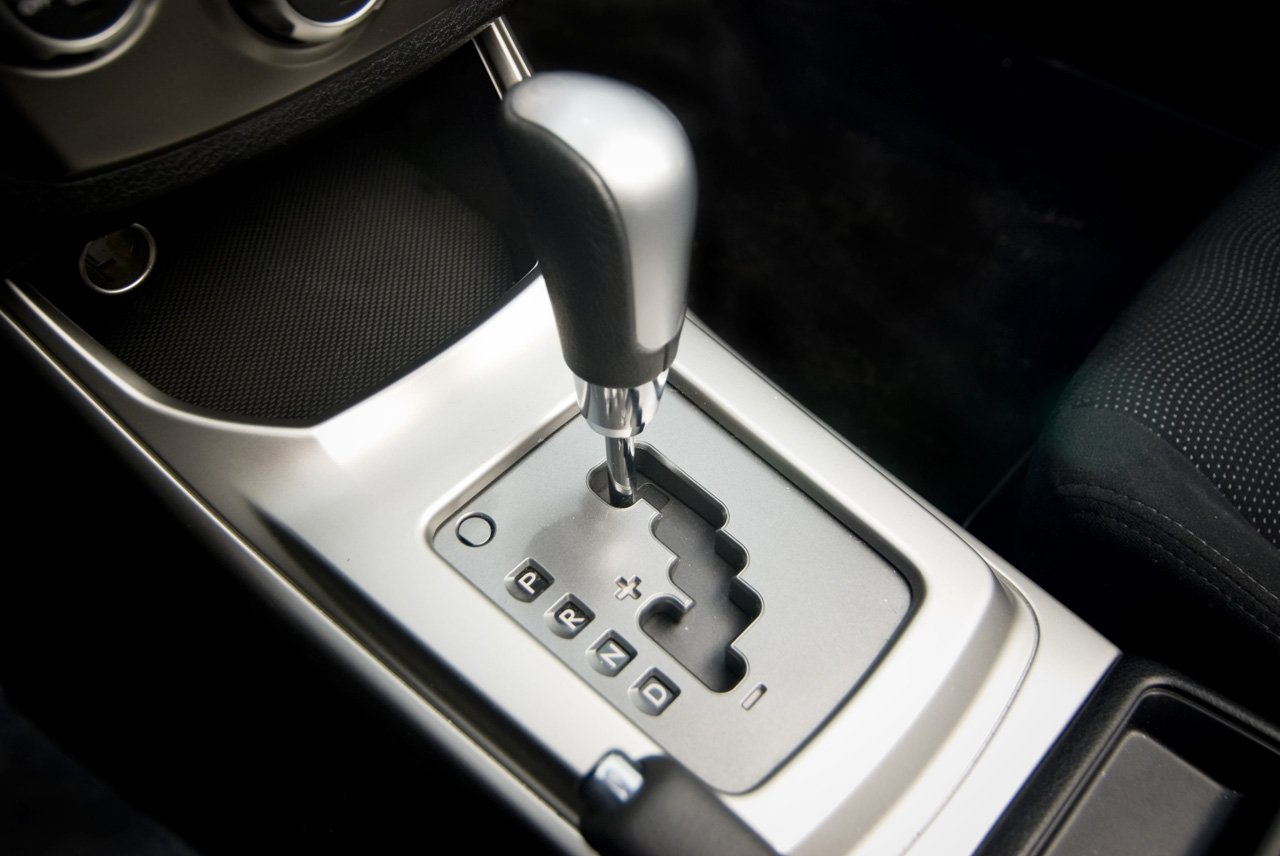 The Federation Council announced the timing and amount of investments needed to create modern domestic cars.

The Russian automatic gearbox will require investments in the amount of 30 billion rubles, 10 billion rubles will be spent on a new manual gearbox. The domestic all-wheel drive system will cost 20 billion rubles. It takes at least 4-5 years to develop them, but the authorities require manufacturers to meet 2-3 years.

Senators reproached the Cabinet for the lack of a coherent strategy to support the automotive industry. “We launch rockets into space, but we cannot produce our own gearbox.” Deputy head of the Ministry of Industry and Trade Albert Karimov said that the industry, which was subjected to the most severe pressure from sanctions, is doing much better than many Russians think. Despite the fact that the conveyors of most enterprises have been idle for several months, and now, if they are working, they are not at full capacity, the number of employees has not decreased at all, and their salaries have even increased by 9%.

AvtoVAZ resumed production in June, and already in August 18,000 cars left the assembly line, which is only 7% less than in the same period last year. And in 2023, it is planned to produce 500 thousand cars, which is 15% more than the pre-crisis 2021.

But so far, from the previous line, it has been possible to restore production of only three models on one outdated engine and with one gearbox, although previously manufacturers had four options for both. 100 to 300 components are still at risk: “The conveyor can be stopped at any time.”