We explain how a quantum computer differs from an ordinary one: even grandmothers will understand 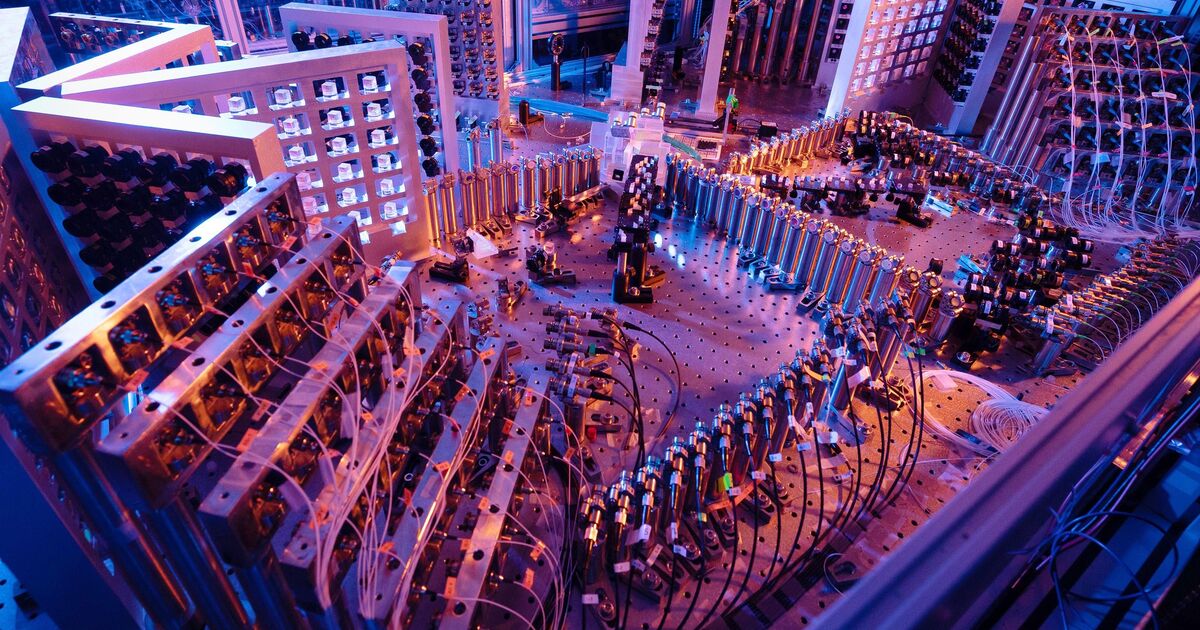 How can hunters, a bear, and quantum and conventional computers be connected? Described in the material on “Habré”.

Most often, the difference between a quantum and a simple computer is explained as follows. The first one immediately “knows” during complex calculations what the result will be, and the second one needs a lot of time for this. But there is another analogy that user @mobilz is talking about.

Let’s say seven people go to hunt a bear. In this case, one of them must wake up the animal. Matches are drawn to determine who it will be. Whoever has a short one will go.

In this case, an ordinary computer will first need to find out what kind of matches turned out to be, and each one. Then the device will analyze the information and determine who will go to the den. Quantum will immediately “inform”: “Whoever has a short match is a step forward.”

This is the main advantage of the quantum computer model – it does not need to make any calculations, it is immediately able to “know” the result (because it already has all possible scenarios for each of the hunters). And this does not depend on the number of hunters: even if there are 1,000,000 or 1,000,000,000,000,000 of them, the computer will still immediately give the right decision.