“We didn’t expect everything to be so amazing.” Perseverance sent a video of a solar eclipse on Mars 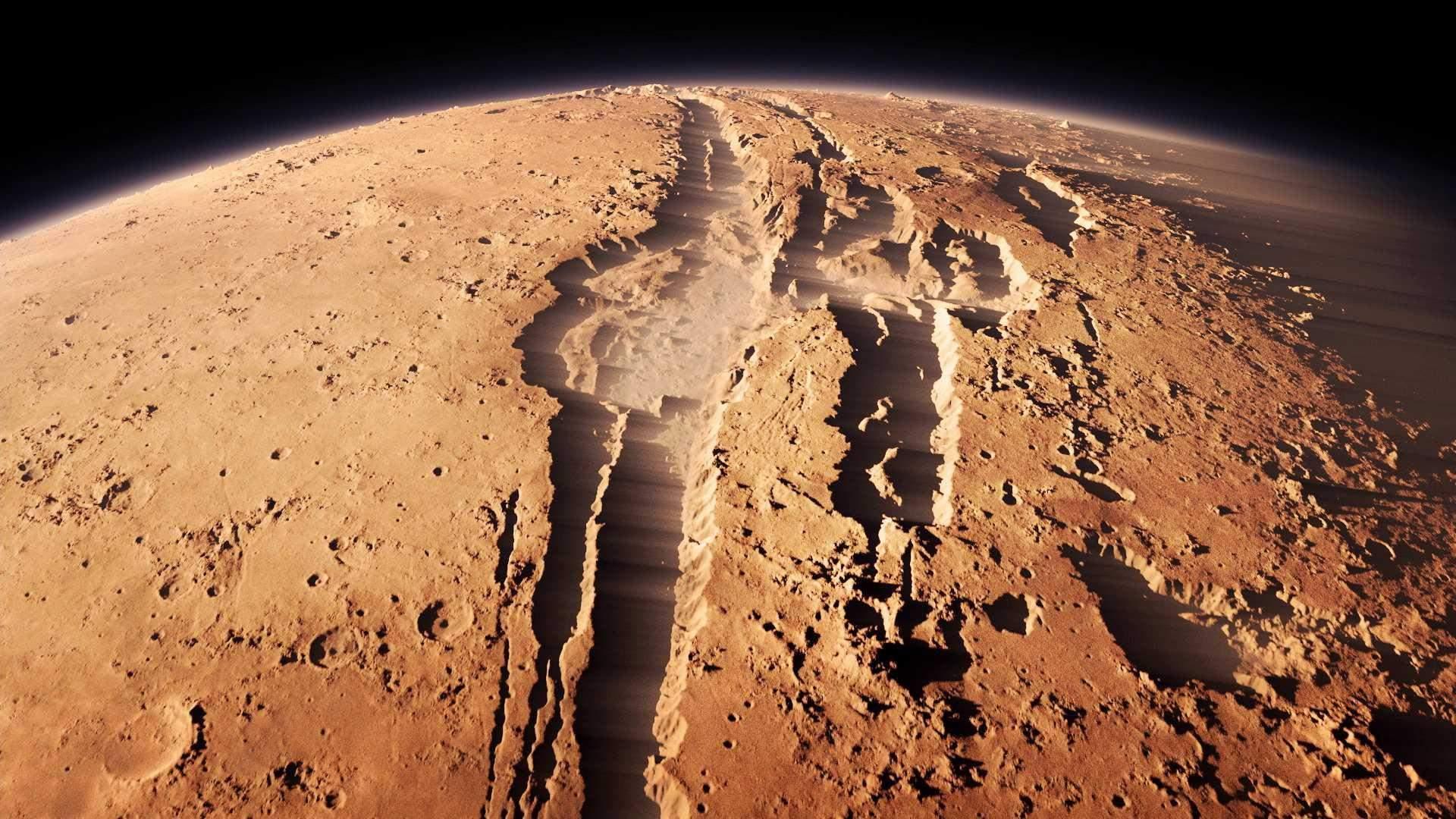 NASA’s Perseverance rover sent back footage of a solar eclipse as Phobos, one of Mars’ two moons (along with Deimos), crosses the sun’s surface.

The eclipse lasted just over 40 seconds and was captured on April 2, the 397th Martian day or sol of the mission, by the new-generation Mastcam-Z camera installed on the Perseverance rover. It is worth noting that Phobos is about 157 times smaller than the Moon.

Thanks to the new camera, Perseverance was able to focus and film the first such video of a solar eclipse involving Phobos, all at high frame rates. The Mastcam-Z is also equipped with sun filters that act like sunglasses to reduce light intensity.

“I knew it was going to be good, but I didn’t expect it to be this amazing,” said Rachel Howson, one of the Mastcam-Z development team members who manage the camera.

You can see details of the shape of Phobos, such as ridges and bumps in the lunar landscape. You can also see sunspots. And it’s great that you can see this eclipse exactly as the rover saw it from Mars.

As Phobos orbits Mars, its gravity exerts a slight tidal effect on the interior of the Red Planet, slightly warping the rocks in the planet’s crust and mantle. These forces are also slowly changing the orbit of Phobos. As a result, geophysicists can use these changes to better understand how malleable the interior of Mars is and learn more about the materials of the crust and mantle.