“We demonstrated this 20 years ago”: in Russia they compared the newest British Sky Saber system with the domestic S-400 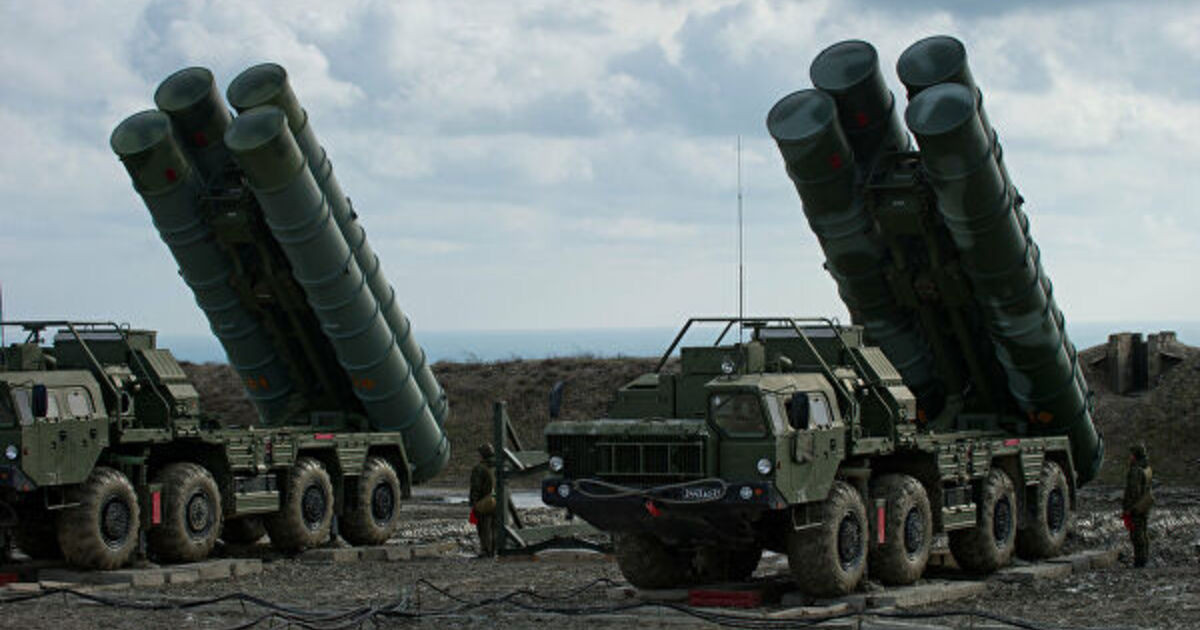 Some time ago, the UK Department of Defense talked about the creation of its latest air defense system (air defense) Sky Saber. Now there is a comment from the Russian military expert Sergei Khatylev.

As part of the development announcement, British experts announced the system’s ability to hit small targets. An example was a tennis ball flying at the speed of sound.

To this, Khatylev replied that domestic technologies were capable of such a thing 20 years ago.

We illustrated with this example our tracking systems for air and space bodies more than 20 years ago. Then it was said that our systems are capable of detecting over the Mediterranean Sea, issuing target designations and destroying an object the size of a tennis ball.

At the same time, the expert said that the same S-400 is capable of destroying a target whose size does not exceed a five-ruble coin and is located at an altitude of 70 km.