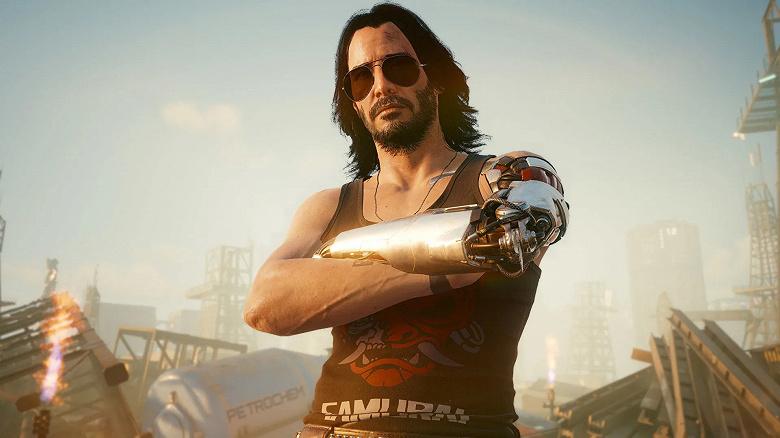 Despite the fact that Russian-made processors are not formally designed for games, you can run them there. A new video has appeared on the Elbrus PC Play YouTube channel, which demonstrates the operation of a PC based on Elbrus-16C in modern games. And the result was good.

Judging by the tests, in Cyberpunk 2077 the frames per second counter showed a maximum of 25 FPS, although it fell during gunfights. It is important to note that we were talking about an engineering sample of the processor, that is, in the serial version, optimization will be better.

In addition, the author of the video launched GTA 5 (21-29 FPS) and Doom 2016 (47-57 FPS). The games were run on Windows 10 in binary translation mode. Thus, part of the system resources was spent on this, but the very fact of launching games on a PC with Elbrus-16C pleases. The author also showed the work of the “Device Manager”, utilities CPU-Z and 7z Benchmark.

Games were launched in FullHD resolution with minimum or medium graphics quality settings. For video processing, a Radeon RX 6700 XT card with 12 GB of video memory was used.

Earlier similar experiments were carried out on a PC with an Elbrus-8C processor.