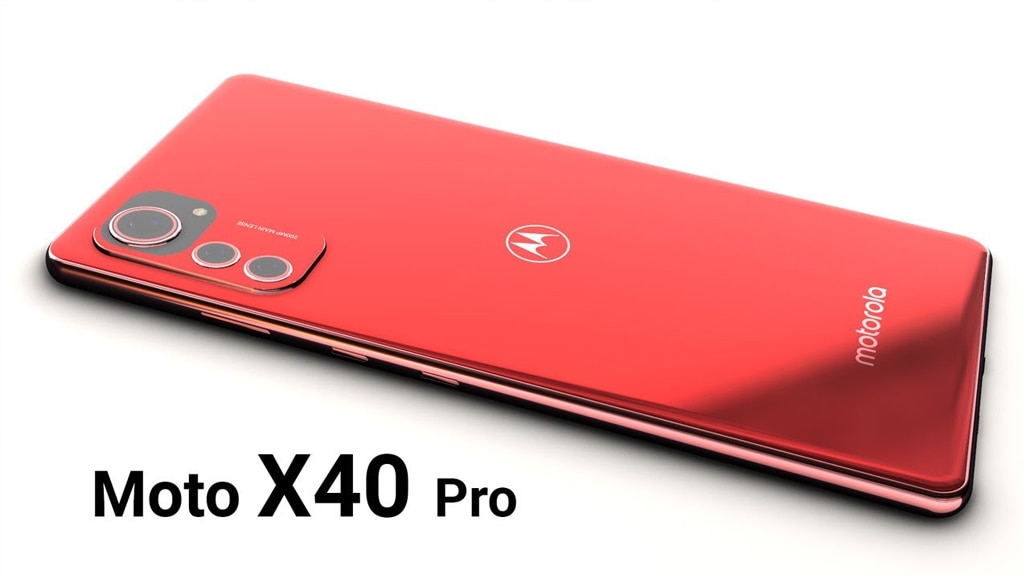 Motorola is about to launch a waterproof smartphone very soon. Let us tell you, the users are waiting for the Snapdragon 8 Gen 2 processor from Basebury. All brands want the phone to market this processor as quickly as possible. Vivo has launched the X90 Pro+ phone, getting Snapdragon 8 Gen 2 with it. Xiaomi and iQOO are going to join this party soon. Motorola has announced that it will also bring its new smartphone with this processor in December. The phone is being named Moto X40.

Motorola Moto X40 will be waterproof

Chen Jin, general manager of Lenovo’s mobile division, revealed via Weibo Post that Motorola Moto X40 will come with IP68 certification. That is, the phone will not be spoiled in water and dust. The phone will be launched in China in December. The phone’s launch date has not been revealed. But the cell will start at the beginning of the year.

The Motorola Moto X40 will feature a triple camera unit, with a 50MP primary, a 50MP ultra-wide lens, and a 12MP telephoto sensor. 60MP selfie camera will be found on the front side. Talking about batteries, the phone can have a battery of 5,000mAh with 68W fast charging.