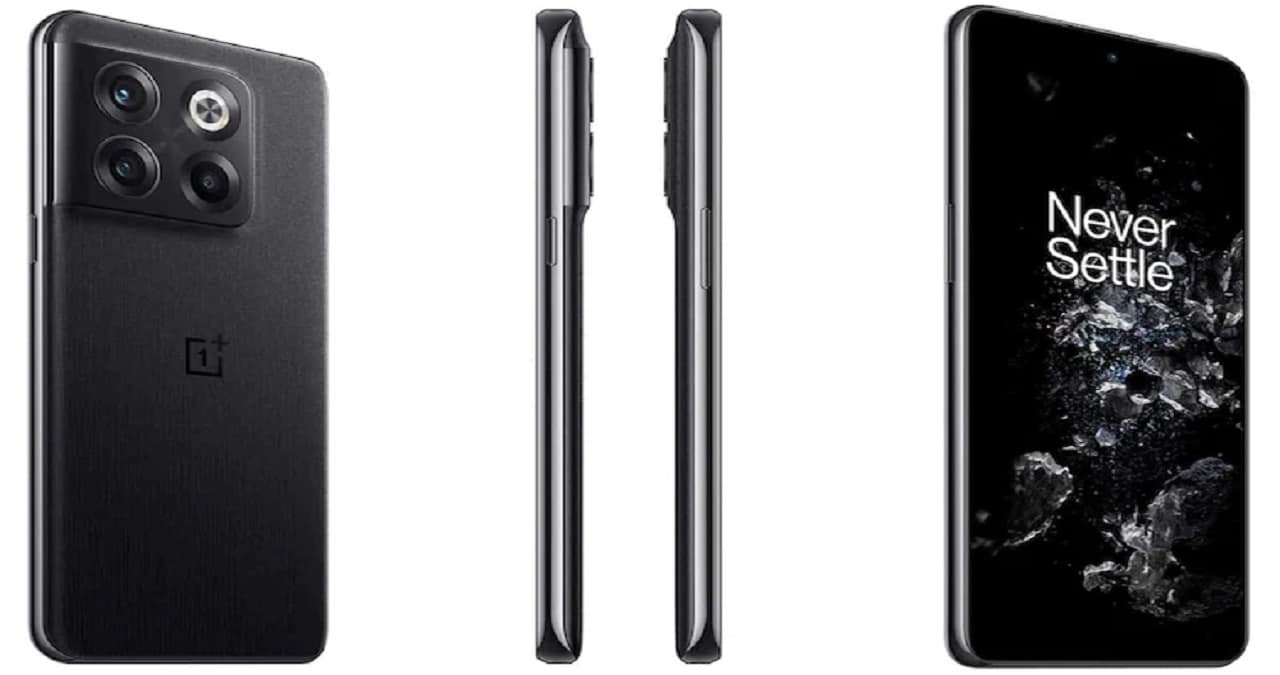 OnePlus is going to launch OnePlus 10T 5G globally today. The smartphone will be unveiled at OnePlus’ New York City launch event, which will be streamed live through its official YouTube channel and the company’s website at 7:30 pm. OnePlus has already confirmed that the smartphone will be based on the Qualcomm Snapdragon 8+ Gen 1 SoC. For storage, it will also have 256GB UFS 3.1 inbuilt storage with 16GB LPDDR5 RAM. The new OnePlus smartphone has also been teased by the company to be equipped with a 120Hz refresh rate display.

OnePlus 10T 5G will be unveiled by the Chinese smartphone brand today at the New York City launch event. If OnePlus fans want to buy tickets for the event, then they can visit the company’s website. Those fans who are unable to attend the event physically can watch the livestream of the event through OnePlus’ official YouTube account and OnePlus website. The company has not yet scheduled the OnePlus 10T 5G launch event live stream on its official YouTube channel.

Before the launch of OnePlus 10T 5G, information about its prices was received. According to an earlier report, the smartphone was listed on Amazon’s UK website with a price tag of GBP 799 (approximately Rs 76,500). The listing was later reportedly pulled down by the e-commerce company. OnePlus has not yet officially announced the price of OnePlus 10T 5G.

Talking about the camera, OnePlus has confirmed that this smartphone will have a triple rear camera setup with 50 megapixel Sony IMX766 primary sensor. The camera setup of OnePlus 10T 5G will also have optical and electronic image stabilization. According to the company, a new image clarity engine will be given with the phone. According to OnePlus, it can also use HDR 5.0 and TurboRaw algorithm.