Waste collected at International Space Station was thrown from the airlock for the first time, watch video 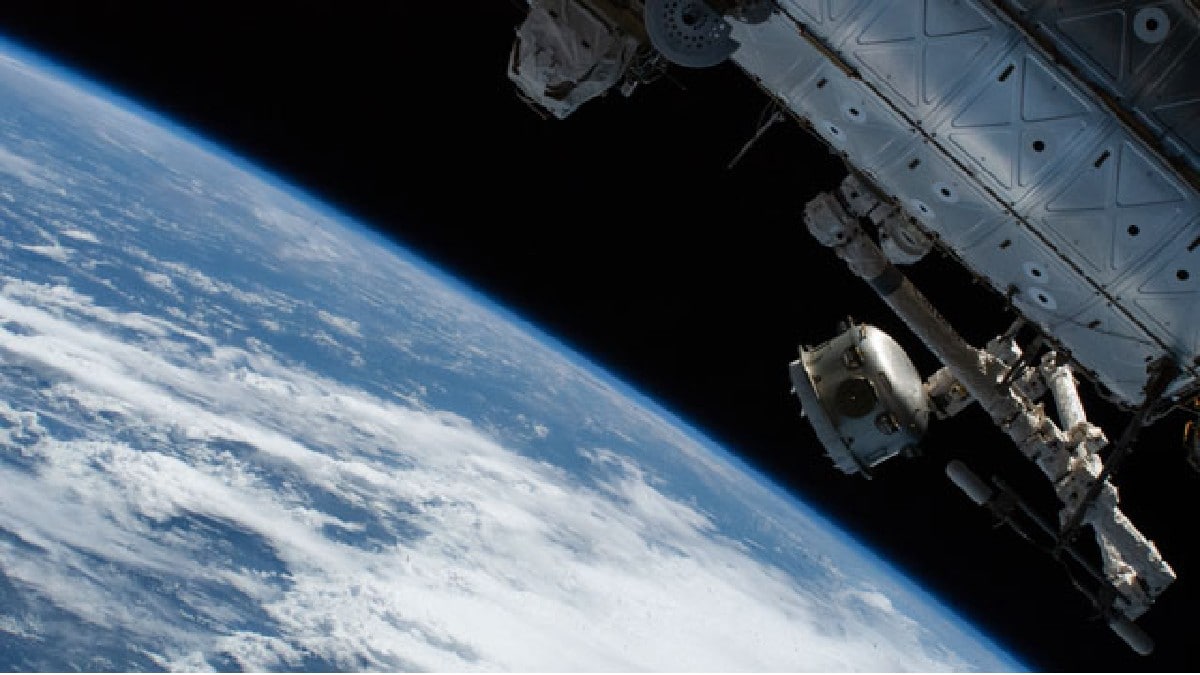 Space agencies around the world have been launching their satellites in space. These satellites and spacecraft being sent by space agencies are causing trouble in space. Due to these, the traffic has increased there, the space waste is also increasing. Such garbage that floats in the Earth’s orbit in space. Its quantity has become so much that it is becoming a threat to the astronauts there as well. Astronauts doing space research living in the International Space Station (ISS) are vulnerable to the danger of this waste. However, the surprising thing is that the astronauts themselves are also generating such waste in large quantities. Now a good news has come out about disposing it.

Space service company Nanoracks has Told It is learned that the crew members on the International Space Station have found a new way of disposing of garbage. As recently as July 2, about 172 pounds (78 kg) of garbage has been dumped inside a special garbage bag from the ISS’s commercial Bishop airlock. This airlock system has been designed by Nanorack, whose job is to dispose of waste in space.

According to information provided by the company, on July 2 it successfully operated the Bishop airlock stationed on the International Space Station and Nanoracks deployed this technology to dispose of approximately 172 lbs of waste from the station. This was testing of a new orbital waste-disposal technique, which NanoRax completed in collaboration with NASA’s Johnson Space Center. It is said that the garbage floated well.

Astronauts aboard the ISS used to store the garbage they used to collect in their space homes for months. Later it was loaded into the Cygnus Cargo Vehicle. A spacecraft full of garbage bags would burn up when it re-entered Earth’s atmosphere. Now with the new disposal system, the team aboard the ISS can fill up to 600 pounds of garbage, which will be disposed of with the help of NanoRacks’ airlocks. The special thing is that this technology of waste disposal has already been used for space flights. Nanoracks has also explained this technology through video.