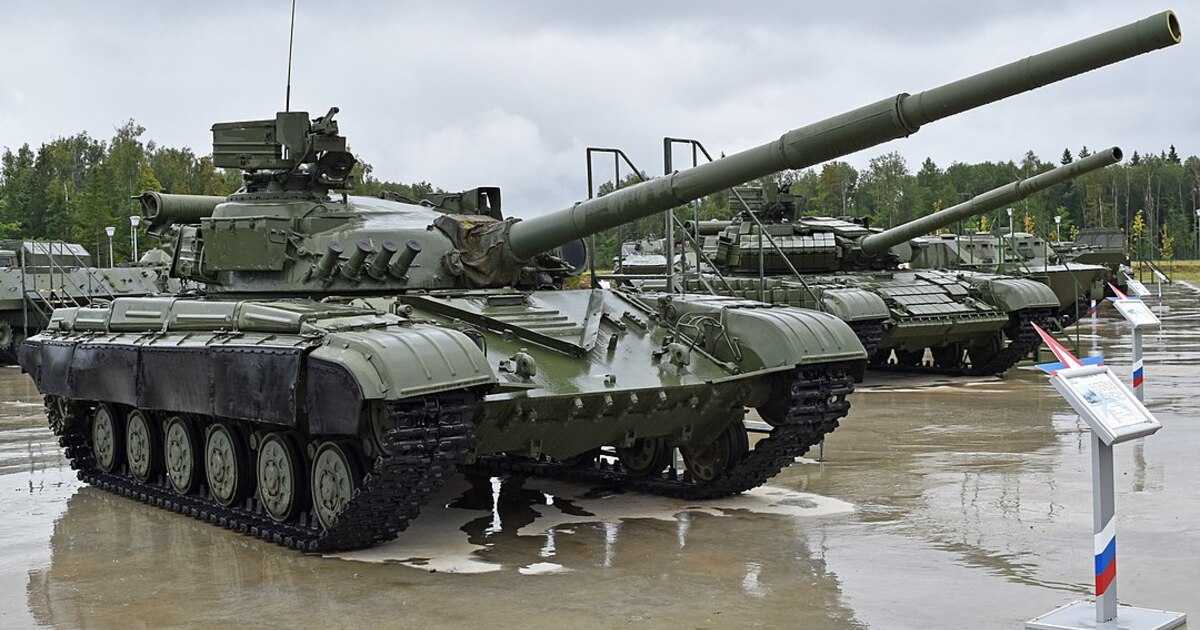 Recently, the Ukrainian military conducted demonstration launches from the American FGM-148 Javelin anti-tank complex. It is reported that gross manipulation was used during them.

According to Rossiyskaya Gazeta, Ukraine reported the defeat of the “Russian tank” in the exercise. However, in reality, a design from an empty hull of a decommissioned BTR-80 armored personnel carrier was used as a target, on which the turret from the damaged old Soviet T-64B tank was fixed. At the same time, lattice screens were welded to the roof of the tower, but they were fixed on thin metal rods at an impermissibly low height from the armor. As journalists note, if it were so in reality, the commander and gunner-operator would not have the opportunity to occupy and leave their jobs.

The target was not hit the first time. But when hit, part of the screen shattered. However, real tanks also have reactive armor that should have helped.

It is also noted that the aft penetration shown is likely very old. Journalists conclude that the Javelin rocket simply collapsed without any particular effect.