Was it worth the departure of PlayStation and Xbox from Russia? Video game sales will fall for the first time in years 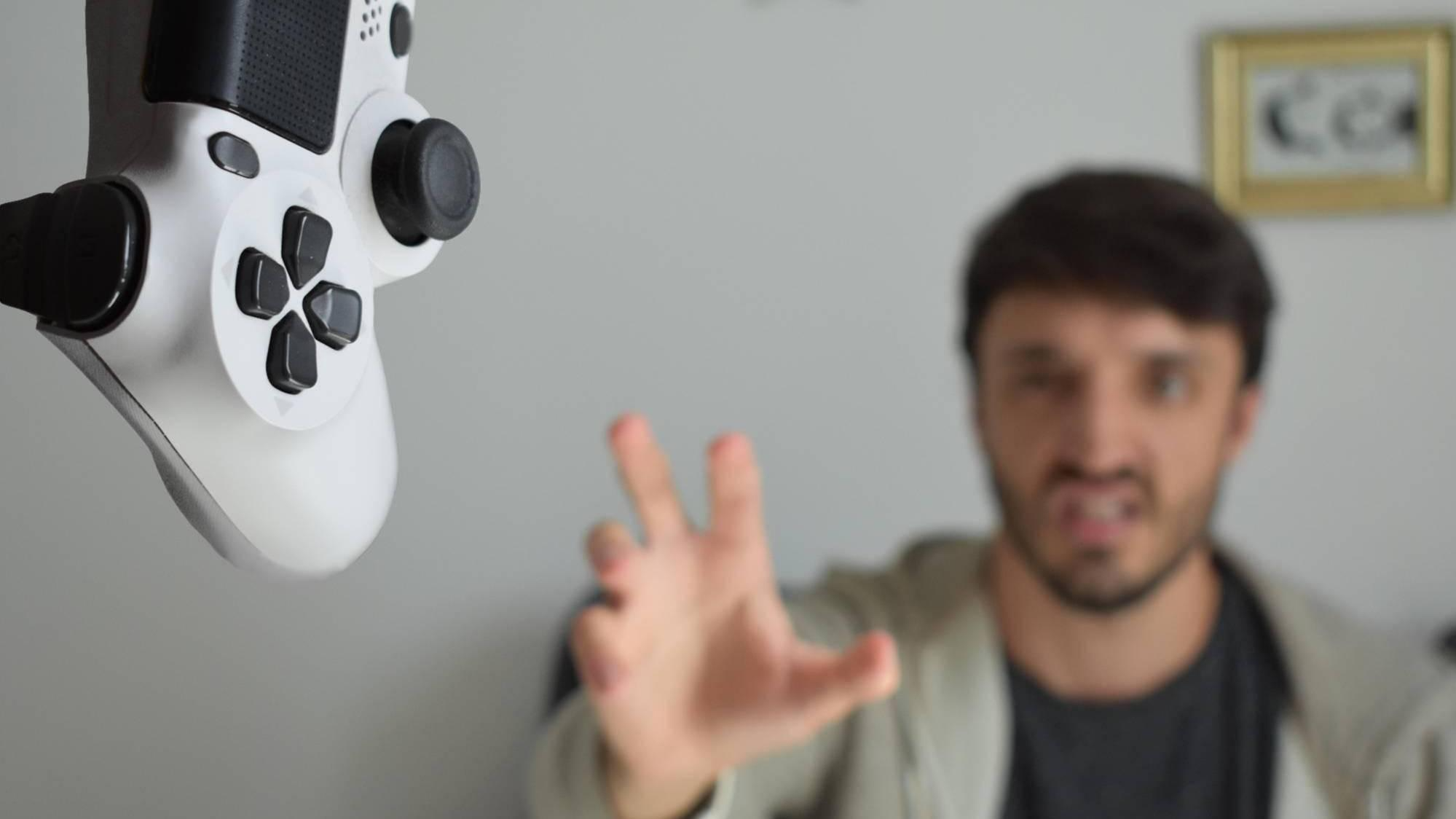 The international video game sales market will shrink for the first time in recent years. This is reported in the report of the research company Ampere Analysis.

According to Ampere, video game sales have been steadily rising since at least 2015. Games got a huge boost from the widespread lockdowns in 2020 as people spent more time at home. The launch of next-generation consoles from Microsoft and Sony in the same year also bolstered the industry’s success.

Now the industry is faced with adverse conditions – from inflation, the shortage of the consoles themselves and their components, to the official withdrawal of the main players from the Russian market. Many manufacturers of gaming software and hardware have decided to suspend their activities in Russia, including Microsoft and Sony.

According to Ampere, in 2021 Russia ranked tenth in terms of game sales in the world. But it is expected to drop to 14th in the world rankings this year, forcing a loss of $1.2 billion.